A letter from Charles Dickens,1858 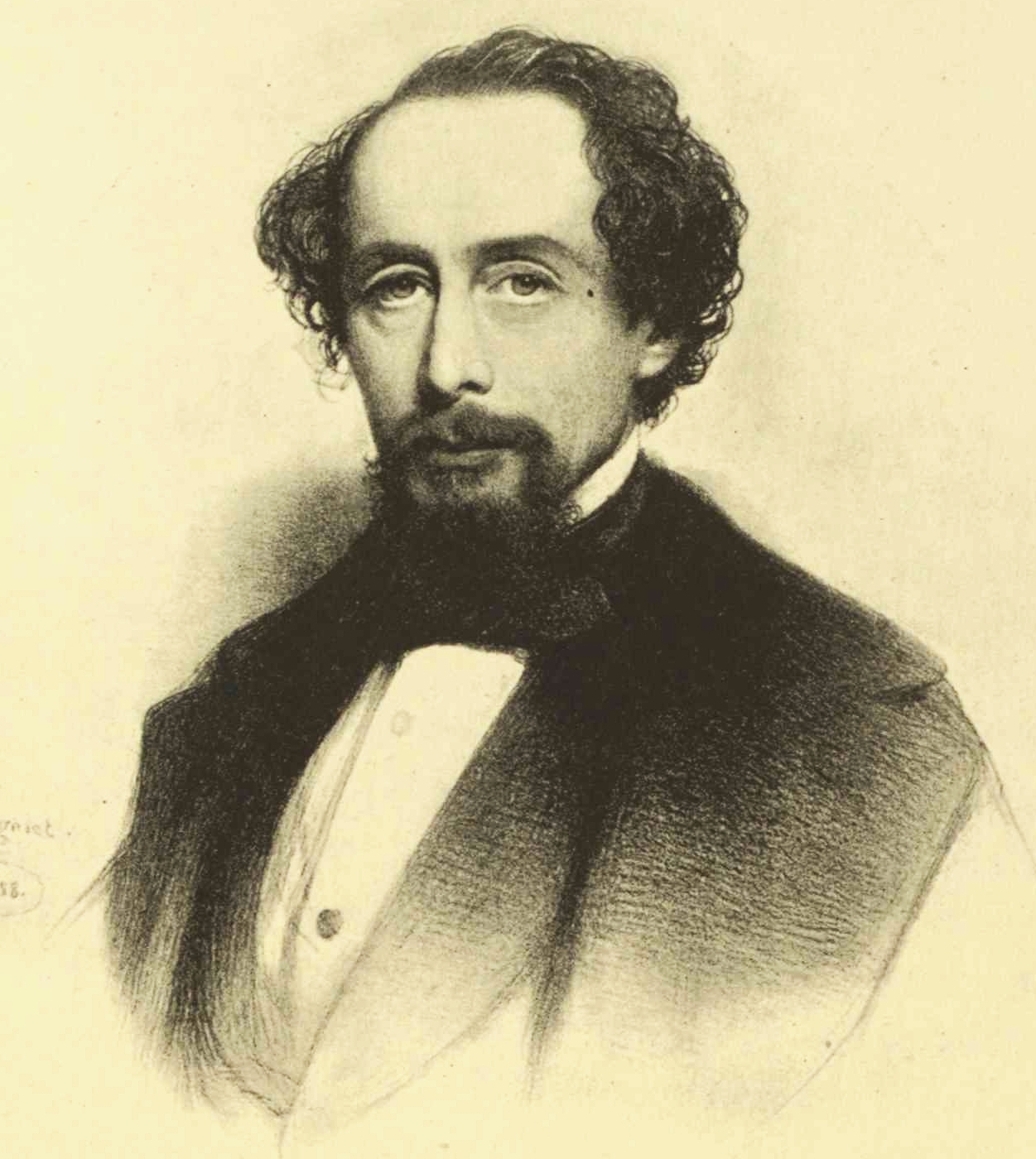 The following is a letter written by Charles Dickens to his nephew about his stay in Limerick in 1858. The Royal Hotel referred to was Cruise’s Royal  Hotel on what was then George Street. He performed in the Theatre Royal, Henry Street (This building was near the corner of Mallow Street and was destroyed by fire in 1922).

I purpose being at the office next Tuesday afternoon, before starting again. I hope to be at Tavistock House at noon on Saturday, and to start for Gad’s Hill on Sunday forenoon. Belfast and Cork, as great successes as Dublin. Fancy, at Cork (by no means a large place) more than 1,000 stalls being engaged for the three readings. I made last week clear profit, £340 ; and have made in the month of August, a profit of one Thousand Guineas ! This, after paying our expenses back to London, and halfway to Huddersfield. Pretty well, I think ?

This is the oddest place of which nobody in any other part of Ireland seems to know anything. Nobody could answer a single question we asked about it. There is no large room, and I read in the Theatre – a charming Theatre. The best I ever saw, to see and hear in. Arthur says that when he opened the doors last night, there was a rush of three Ducks ! We expect a Pig to-night. We had only £40 ; but they seemed to think that, amazing ! If the two nights bring £100, it will be as much as we expected. I am bound to say that they are an admir- able audience. As hearty and demonstrative as it is possible to be. It is a very odd place in its lower- order aspects, and I am very glad we came though we could have made heaps of money by going to Dublin instead.

Arthur sends you his kindest regard. He has been nearly torn to pieces in the shilling rushes, and has  been so flattened against the walls that he is only now beginning to ” come round ” again. My kindest remembrance to Mrs. Wills. 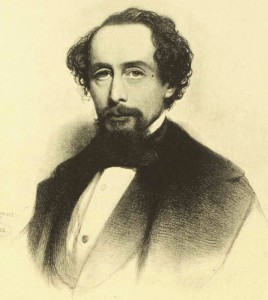