Who Are These Children? 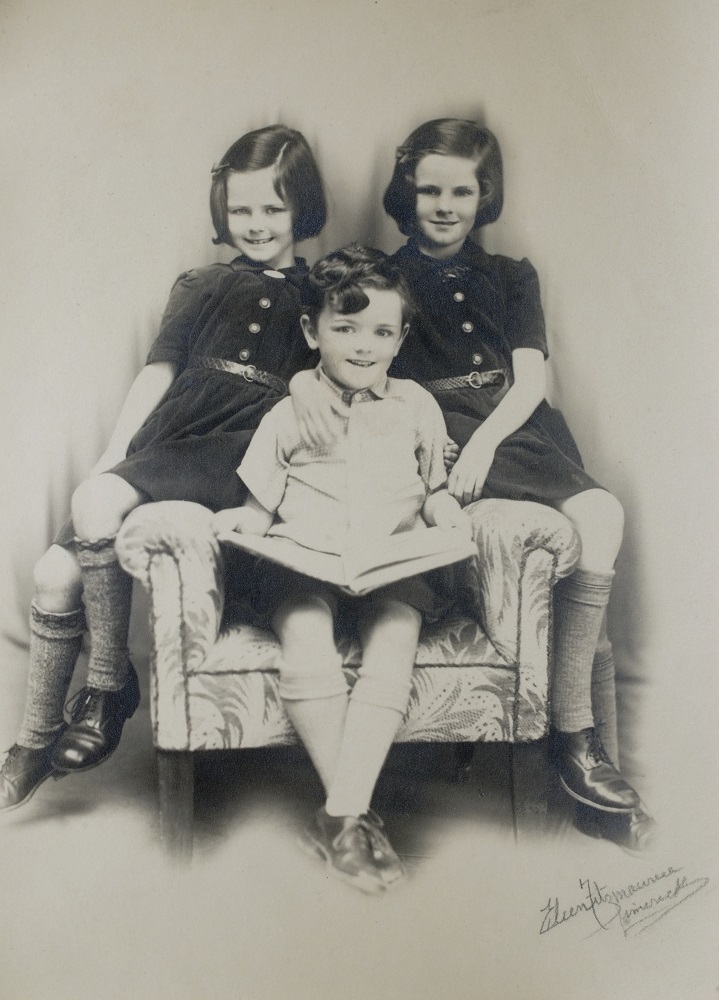 Update 28 June 2016: We are delighted to announce that the names of these children have been discovered. They are Brian, Eileen, Terry and their mother who left Limerick for America in 1945

We have been asked to help discover who the children are in the following photographs, we would be very grateful of any assistance.

The following photographs were found in a box belonging to Pan American pilot, Frederick Valentine Thompson. They are believed to have been taken in the 1940s.

The photographs seem to be taken on the same day at the Glentworth Hotel in Glentworth Street.

The portrait shot has “Eileen Fitzmaurice Limerick” written on it.

Given the style and position of the signature it appears that the portrait was photographed by an Eileen Fitzmaurice.

The Limerick Leader on 9th July 1938 published news about a court case (which was dismissed) involving a Miss Eileen Fitzmaurice for “overholding” of rent at her premises at 20 O’Connell Street which was used as a photographic studio. It implies that it had been in use as her studio since 1930. If she was withholding rent then business may not have been good and she may have closed soon afterwards so the photos may have been taken earlier than first thought.

Ferguson’s Chemist used to be at 20 O’Connell Street. 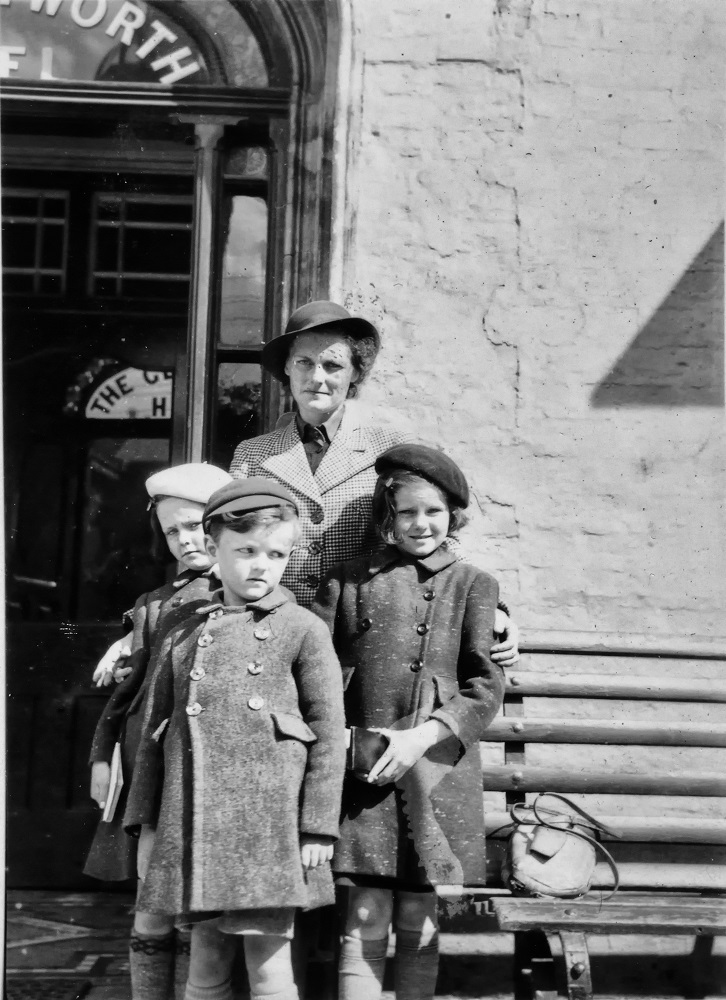 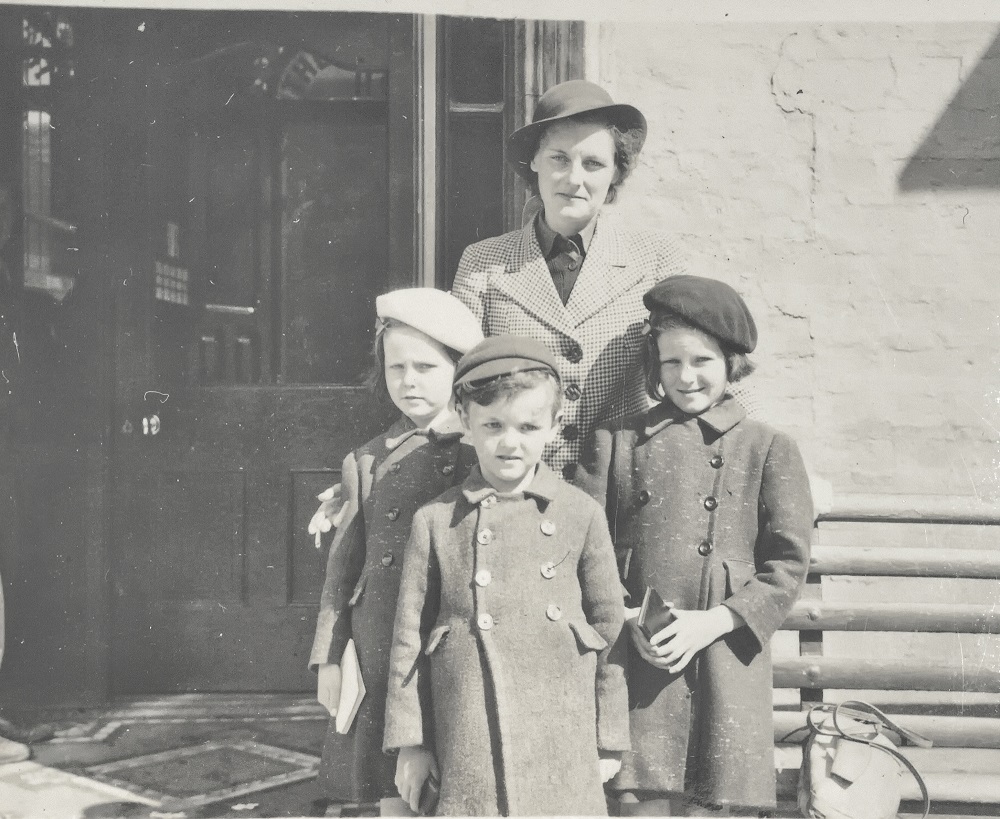