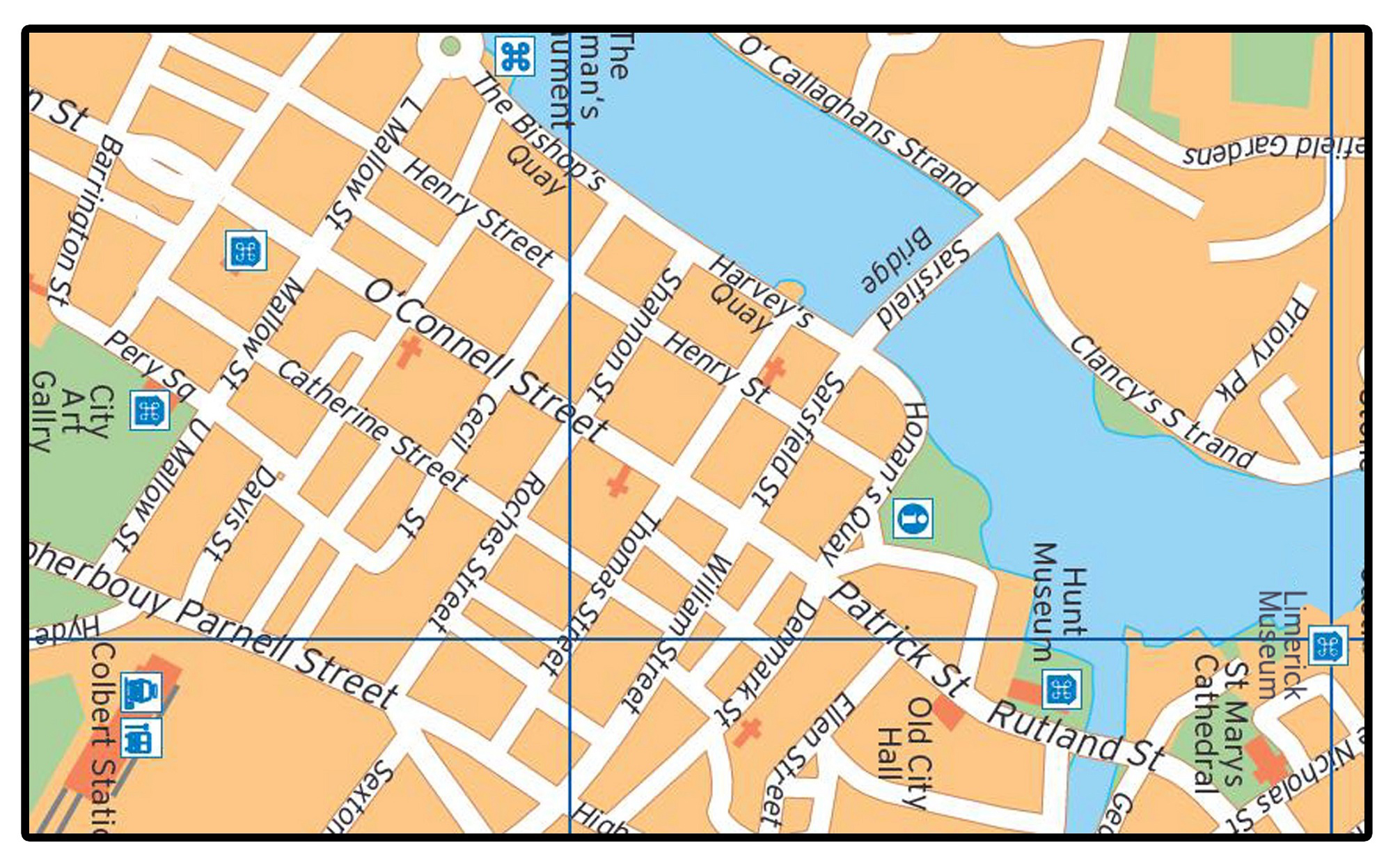 Where possible a photograph of the street has been added as well as the 1911 census for the street.

Yeats Avenue : Located in the Rathbane area. It is named after William Butler Yeats (1865-1939) the Irish Poet and Dramatist.

Yellow Road: Also known as Boherbuoy or Boherbee (or Bothair Bui), which means yellow road was apparently known as such because of the yellow clay under the road.The first road world have been bare, exposing this soil, so the road would have had a yellow appearance. Another possibility is  that the name comes from the the yellow gorse which grew beside the road.original road.

Youngs Lane: This was located off Carey’s Road. (No longer in existence, it was removed as part of the slum clearance in the city centre from the 1930s onwards)