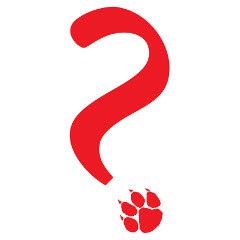 The TomCat Street Festival runs over the June Bank Holiday weekend on Thomas Street and Catherine Street. You can view photographs and other events on their facebook page.

We were asked to create a walking tour for the festival. This tour took place on Friday 30 May at 7pm and covered everything from the naming of Thomas Street  to Todd’s Fire and a whole host of interesting tales in between including the following:

Thomas Street came into its own in the 1830s, when 20 families of the Nobility/Gentry had made their homes there. 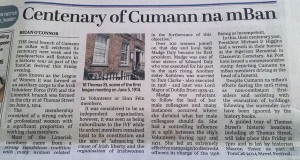