10 Faces of Limerick’s Past

Glasgow born John Riddell worked as a Brewer and Distiller in the Thomondgate Distilleries. His wife Elizabeth, who he married in 1876, was also Scottish. The eldest of his four children Elizabeth “Bessie” Riddell was born in Scotland while their remaining children, John, Janet “Jeanie/Jenny” and Alexandria “Lexy”, were born in Limerick. The family were of the Scottish Presbyterian faith. From at least 1879 they were living at Islandview House in Thomondgate.

Bessie and Janet married brothers, Edmund James and Christopher Ludlow, both were shipping agents, Edmund and Bessie were based at 24 Glentworth Street, Limerick. While Christopher and Janet was based in Market Jew Street Penzance.

In his later life John Riddell moved to Cornwall where he passed away at the age of 81 in November 1927.

In the early 1900s he  took many of photographs Limerick which were developed onto glass slides, these images have been kindly shared with us by his Great Great Grandson David Ludlow.

Here are 10 photographs of people from Limerick’s past in the collection:

1. A donkey ride with milk to Parteen 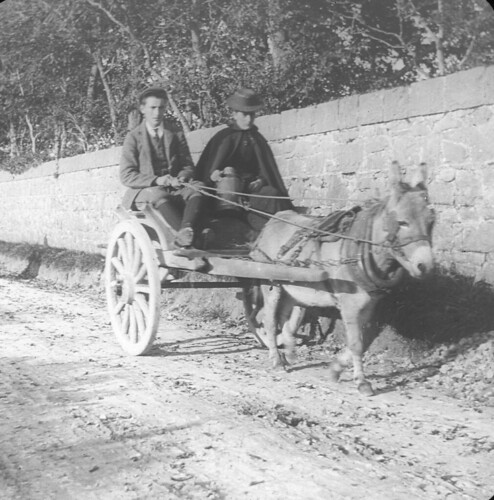 2. Taking a Stroll to Parteen 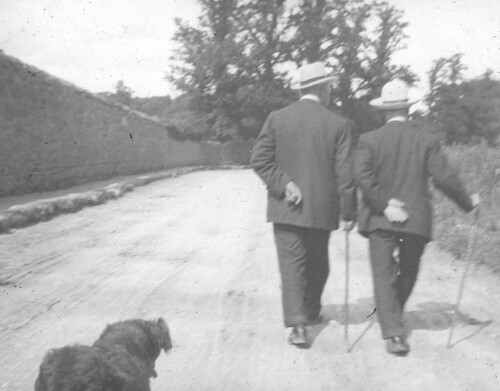 A Stroll to Parteen 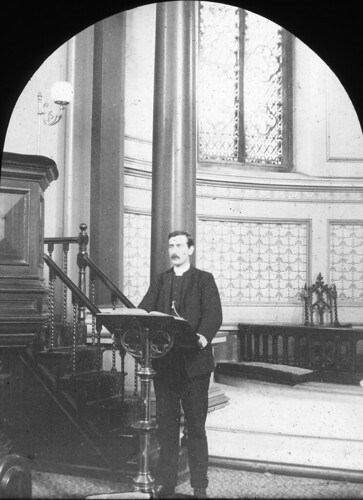 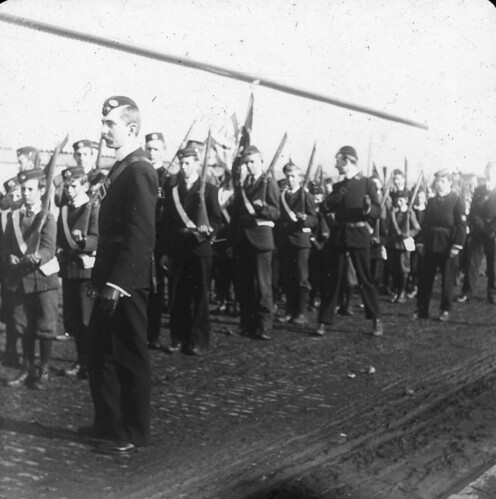 5. Church Lads Brigade on the move 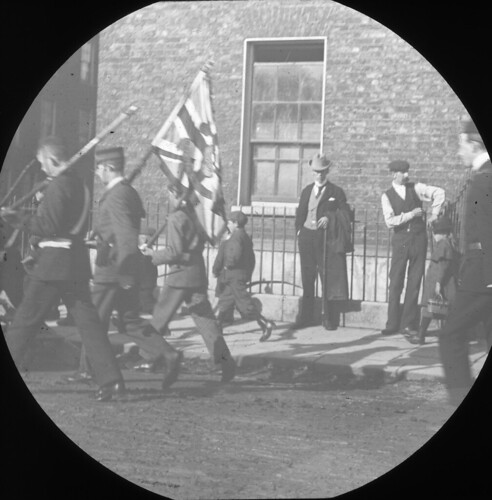 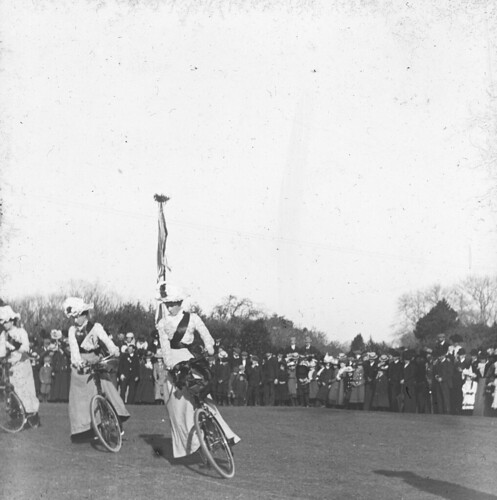 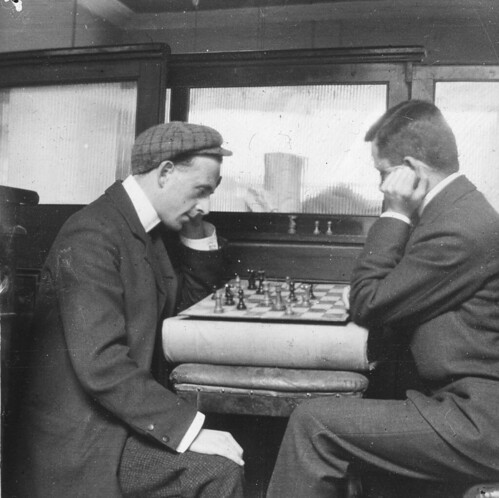 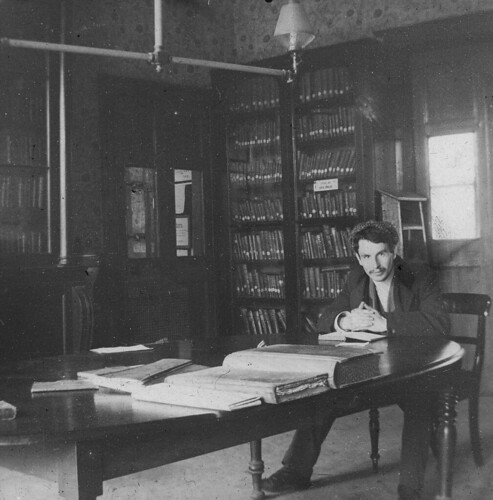 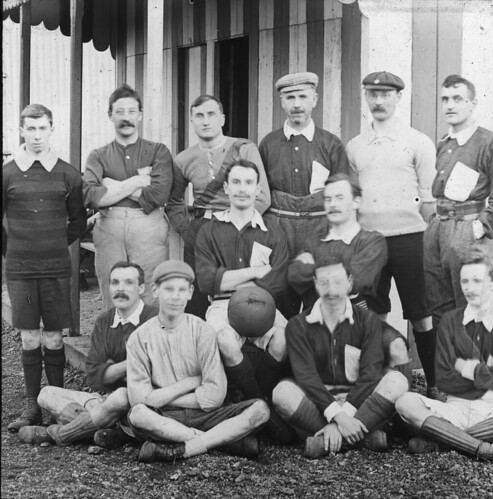 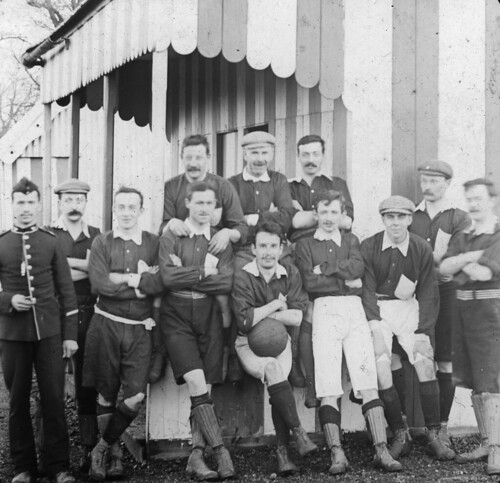