15 Never Seen Before Photographs of Limerick from the 1900s

Glasgow born John Riddell worked as a Brewer and Distiller in the Thomondgate Distilleries. His wife Elizabeth, who he married about 1876, was also Scottish. The eldest of his four children Elizabeth “Bessie” Riddell was born in Scotland while their remaining children, John, Janet “Jeanie/Jenny” and Alexandria “Lexy”, were born in Limerick. The family were of the Scottish Presbyterian faith. From at least 1879 they were living at Islandview House in Thomondgate.

Bessie and Janet married brothers, Edmund James and Christopher Ludlow, both were shipping agents, Edmund and Bessie were based at 24 Glentworth Street, Limerick. While Christopher and Janet was based in Market Jew Street Penzance.

In his later life John Riddell moved to Cornwall where he passed away at the age of 81 in November 1927.

In the early 1900s he  took many of photographs Limerick which were developed onto glass slides, these images have been kindly shared with us by his Great Great Grandson David Ludlow.

Here are 15 Never seen before photographs from this collection

1. Georges Street, note the porch of the Country Club on the right and the ornate gas street lamp. 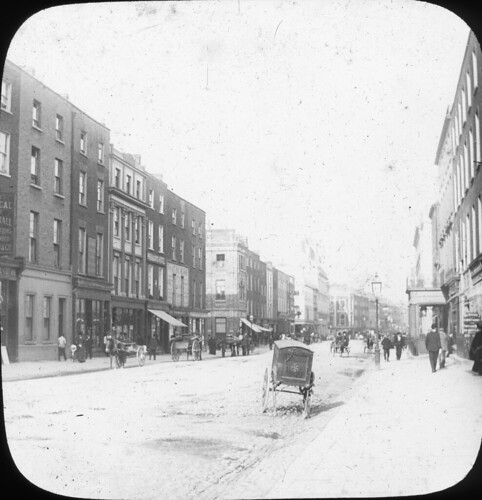 2. Arthur’s Quay, a horse waits with a wicker cart to load or unload to incoming ships. Note all the people in the windows of what was tenement buildings at the time. 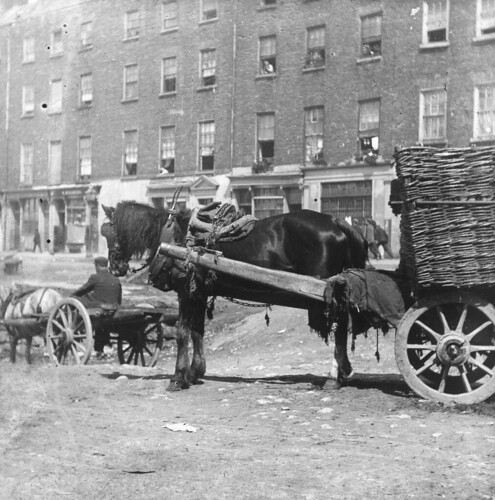 3. A group gather in front of the castle, in the background you can see the old buildings on The Parade. 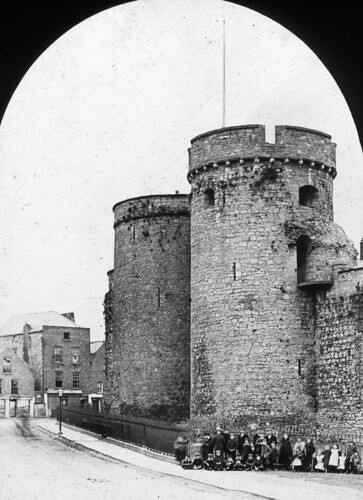 4. The Castle by moonlight, you can see the silhouette of St.Mary’s and St. John’s Cathedrals in the background and the cone roof of one of the castle towers is still in place. 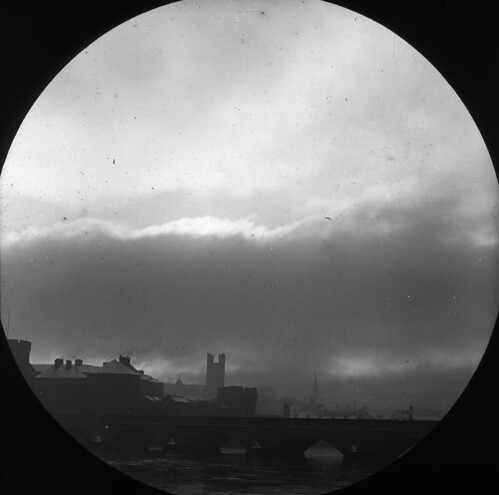 The Castle by Moonlight 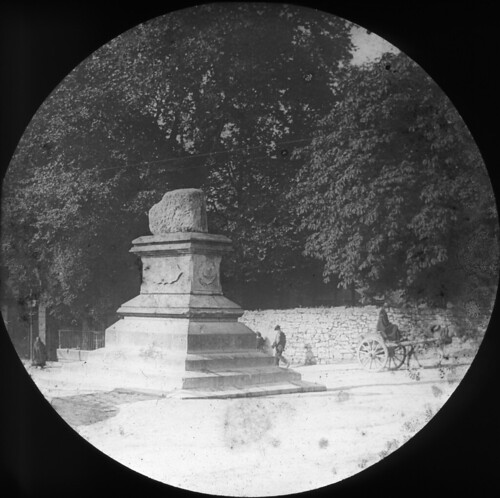 6. Boating on the Shannon,  sail boats and row boats were out that day enjoying the sun at Harvey’s Quay. 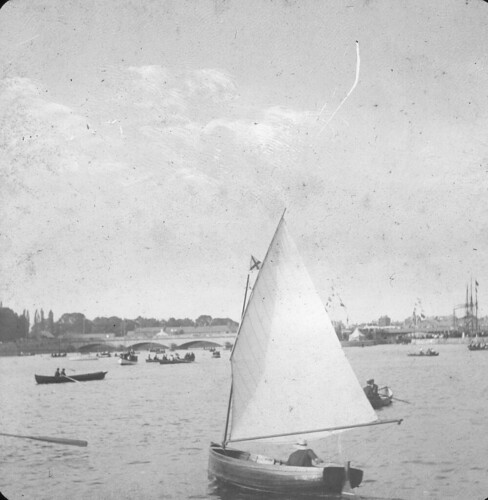 Boating on the Shannon

7. Small boys playing on an buoy in Limerick Docks. 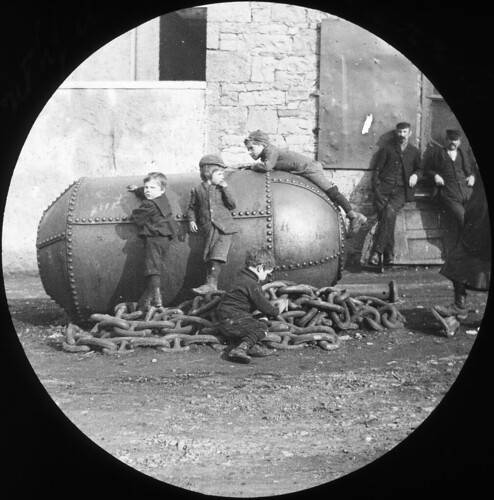 8. Thomondgate Distillery, this is where John Riddell who captured these wonderful images worked. 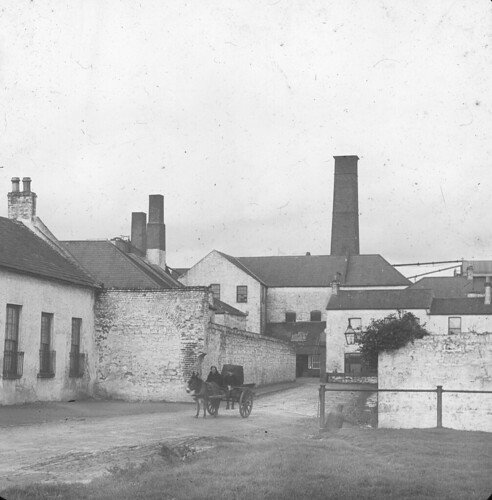 9. The Church Lads Brigade, note the broom in the foreground and the Matterson’s factory chimney in the background. 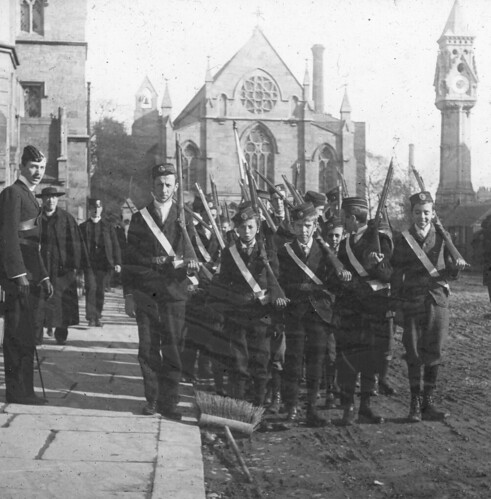 10. Cleeve’s Condensed Milk Factory in all its glory 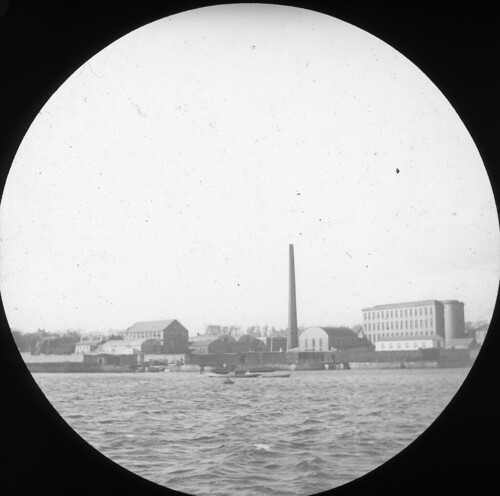 11. Bannatyne State Discharging Coal at Limerick Docks, many of the men are blackened with coal dust which would cause respiratory difficulties. 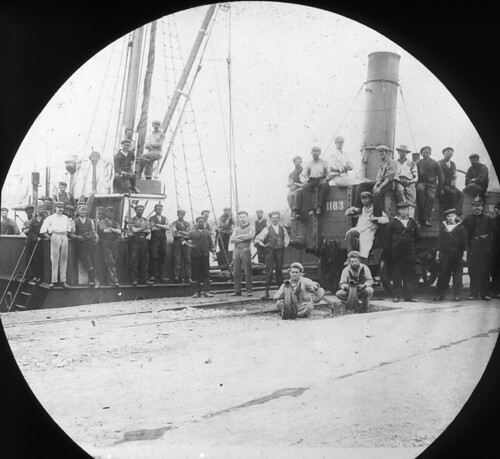 12. The tide out in the Shannon, showing St. Mary’s Cathedral and the Courthouse. 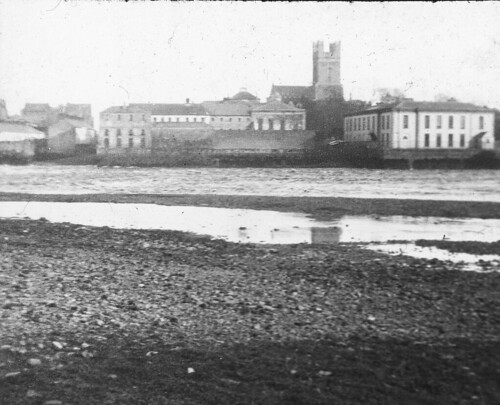 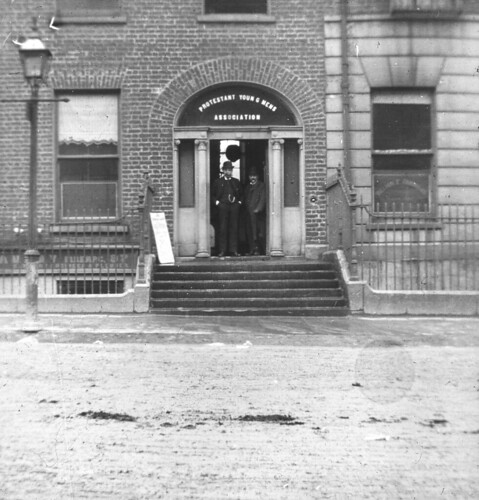 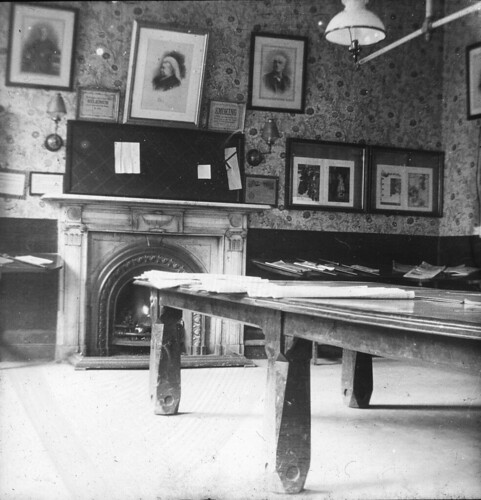 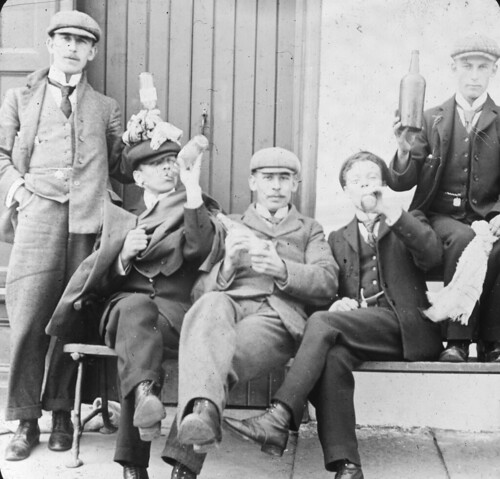 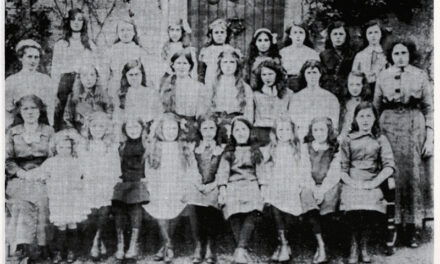 The beautiful Girls of the Model School in 1911

Limerick Births recorded in the Limerick Chronicle in 1821