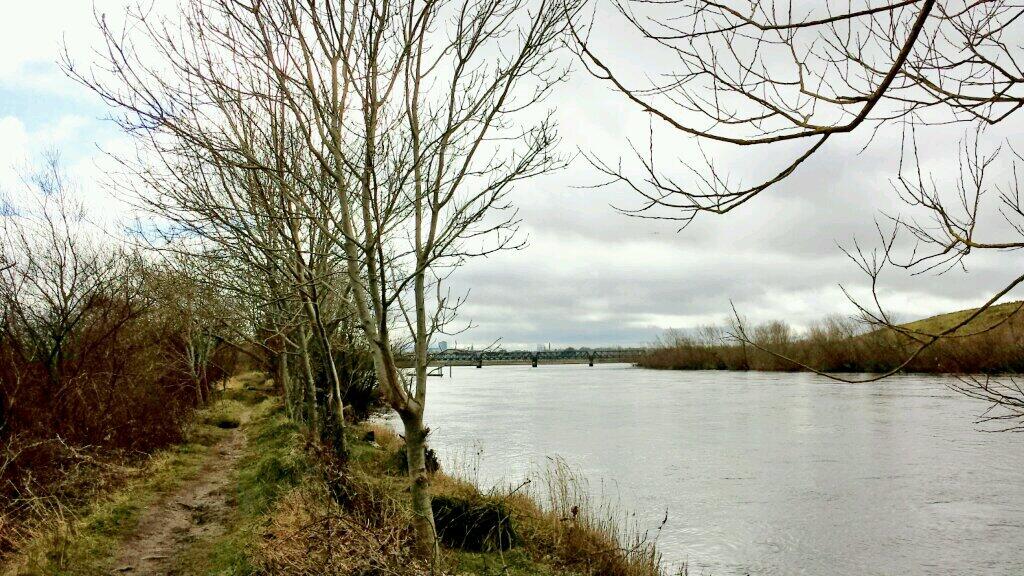 In 1992, the McCormack Singers sat down in O’Driscoll’s Pub, Corbally to perform some very Limerick songs, such as “There is an isle” as part of their 25th anniversary.

The choir was founded in 1967 by Liam Benson and Paddy McCormack. The original group of twelve singers was modelled after the famous Tapscott Singers of Canada.

The Limerick Leader of October 5, 1968 wrote of the choir:

The most recent valuable addition to Limerick musical circles has been the newly formed McCormack Singers a male voice choir. Founded last year March at a concert in the Presentation Convent, and were enthusiastically received.

Conductor of the ensemble is Pat McCormack whose prowess with the baton needs no embellishment. Following the summer recess practices have been resumed, and it is hoped to build up a good repertoire during the coming winter months.

It was originally intended to confine the choir to twelve voices, but it has now been decided to increase the singing power of the first team section.

The main vocalist is Joe Neiland, who was born on Bishop Street but later moved to Corbally. He continued singing into his nineties. Music was not his only talent, he was a former player for and past President of Shannon Rugby Club. Sadly, Joe passed away on January 22, 2018 in his 94th year.