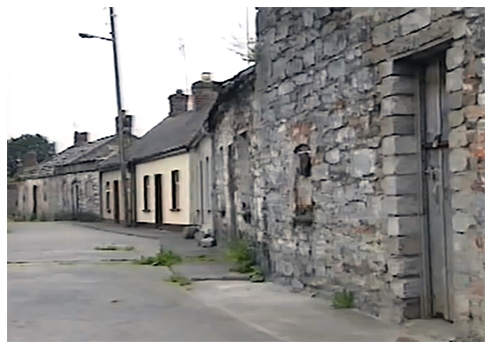 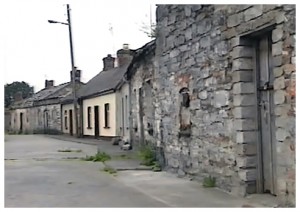 The following is a film of the Abbey area in Limerick City in 1992, showing some of the old lanes some of which no longer exist, these lanes include Sir Harry’s Mall and Glueyard Lane. Sir Harry’s Mall has been extensively redeveloped and now is the home to Gaelcholaiste Lumnigh and the Absolute Hotel which has a wooden boardwalk  raised above the river.

This area of the city was home to the Abbey fishermen, and the Sandcot men as well as other general labourers. It was in the parish of St. Mary and the vast majority of the inhabitants were of the Roman Catholic faith. The Abbey was named after the Abbey of St. Francis which was built outside of the walls of the old city.