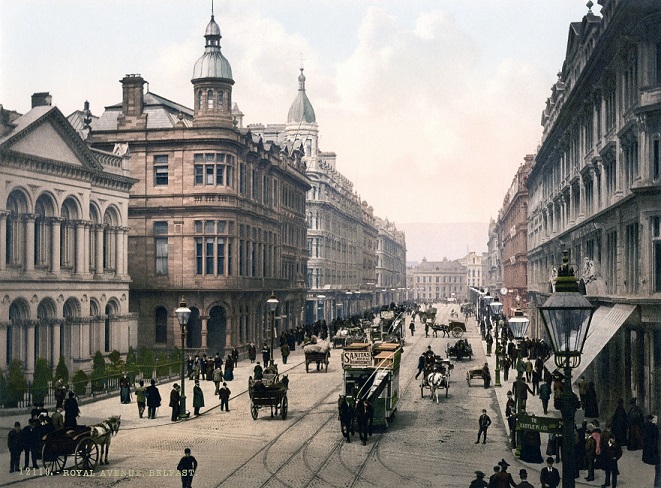 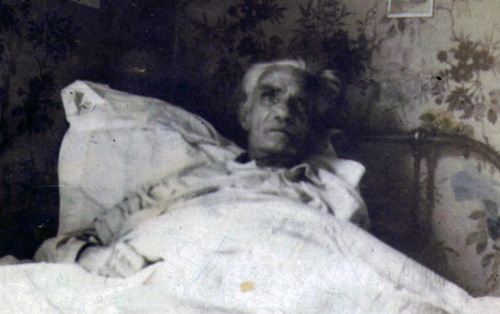 Arthur Williams was born in 1911 in Armagh workhouse to a single teenage mother, Lily Williams. At the time it would have been common for single mothers in her situation to give their children up for adoption. This was not a thought to Lily, who kept her son with. She lived and worked alone until 1916 when she met and married Thomas Slater.

Thomas Slater was a clerk and 15 years Lily’s senior. They would go on to have 4 sons of their own. Thomas always regarded Arthur as his own child and treated him as such as can be seen in the letter below.

Arthur had traveled to Limerick to seek out employment and while there he met and later married Edna Walters, they had two children in Limerick Ann-Maire and Alfred. Thomas passed away two and a half months after this letter was written.

Delighted to hear from again, though your news is not much to brag about but still it uses paper & ink & so keeps some one in a job besides yourself. Do you know I don’t like long drawn out strikes, they never get the worker anywhere but the workhouse & I am very sure the people are fed up with the collection boxes, as for your so called labour party (enough said). I had a letter from Tom yesterday & he says he is getting home on Saturday for a few days (he also says he is 7:15:0¾ in debt, that’s a good increase since a fortnight ago, but no matter, we shall all be delighted to see him again & most likely in my own case the last time here below, but I trust we shall all meet in Gods Kingdom above where Christ has gone to prepare a place for us. I suppose you might as well be here as there (in Limerick I mean) as you say for all places are much the same if one has no settled way of living of course I need hardly say you would receive a hearty welcome, but what about the wife and children. Your mother & brothers are all well and send there best love to you all, as for me, I am feeling sick all day.

Good night & God bless you all.
Your loving Dad