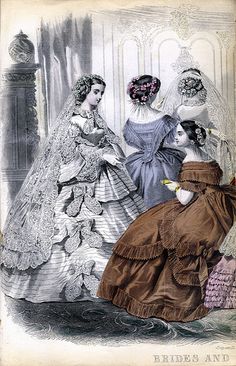 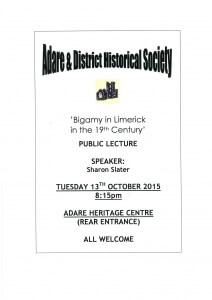 On the 13 October 2015 we were asked to give a talk on Bigamy in County Limerick in the 19th Century for the Adare Historical Society in the Adare Heritage Centre. There were over 250 cases of bigamy recorded in Limerick between 1800 and 1900. The talk included just a small sample of those recorded. There were many cases which were never reported or recorded.

The following are the notes from the talk. 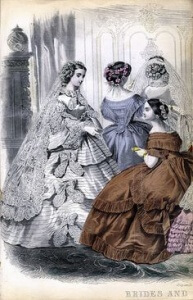 The Exception to the Bigamy Rule 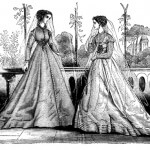 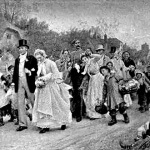 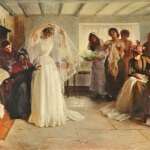 We have a previous post on one particular case of Bigamy involving David McGrath.