In 1950 at Limerick Circuit Criminal Court a case was tried before Judge Barry O’Brian. The accused plead guilty to stealing 14 stone of lead from the roof of an outhouse on the North Circular Road. While taking the lead he caused £139 worth of damage to the building.

The accused told the court that felt sure that if he found employment outside of the city he would reform.

The Judge said that on the previous day he had given a lift to a teenager from Kildare to work in a Bord na Mona site. The Judge instructed the State Solicitor to contact Bord na Mona to see if a place could be found.

The following day the accused was instructed that his conviction would be avoided if he travelled to Galway. Once there he was to work in the Galway bogs to pay back the damage he caused to the building. 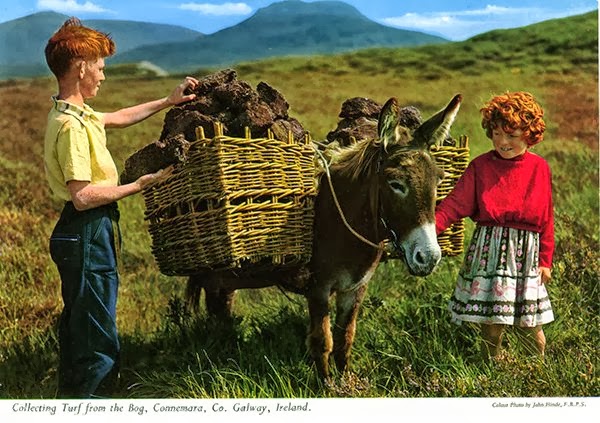