The Bride and Groom – Guest Post by Reg Morrow 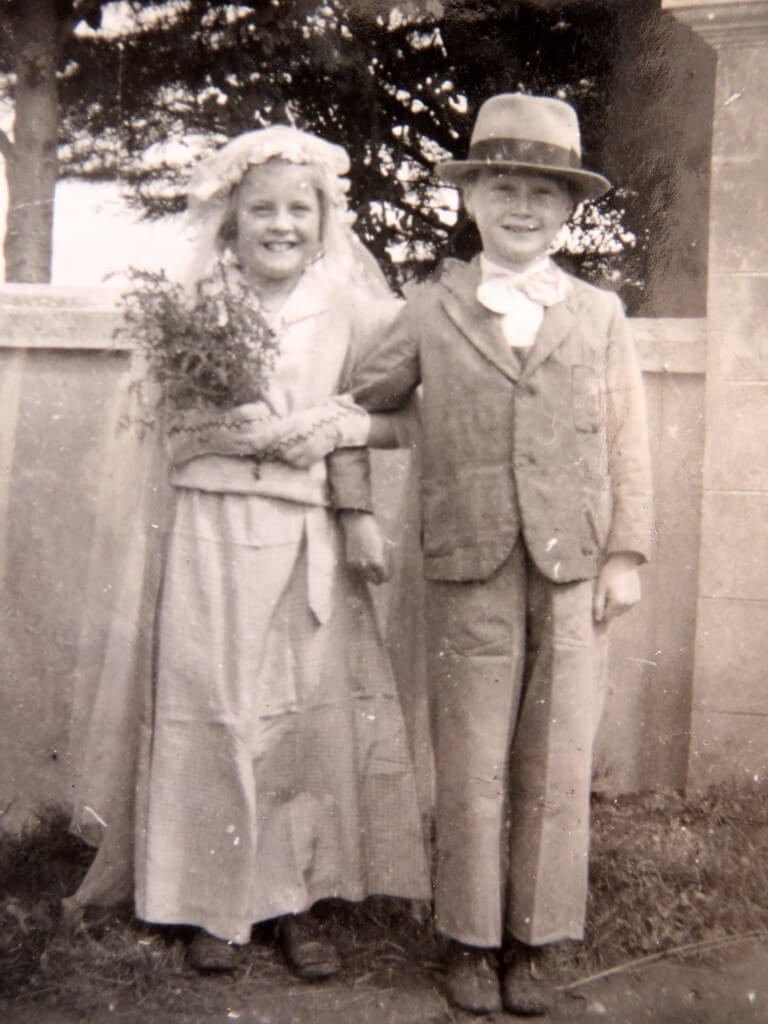 The Story. For A Dear Sister and the People of Limerick. – Reg Morrow

How does a place get into your bones and soul, has it something to do with the memory.
The memory is a wondrous gift from God for good and bad, it will always be there, today and tomorrow in the good times.
The place in my memory is Limerick and its fare county.
I was listening to Richard Lynch interviewing Terry Wogan and the conversation went as so.
Terry said he was born in Limerick and lived there until he was fifteen and then moved to Dublin.
He talked about his schooling days at the Crescent College.
How he would ride his bike over Sarsfield Bridge to school every day and back home again, and about his school friends, all from Limerick.
That conversation struck a cord with me.
That’s it I thought.
Terry and Richard answered my question.
Limerick is in you from the cradle to the grave.
Terry Wogan’s father worked in Levett and Frye in O’Connell Street, Limerick.
When I was a child, I would be around five or six years old then.
My Mother would take me in here to get some currants raisins and sultanas for the Christmas cake.
They were sold loose back then and bagged for you, wrapped in deep blue heavy paper bags, the top neatly folded over and string put around, all done with such skill.
My late sister who worked in the A P C K bookshop in Limerick, she would always inform her children and us.
Her claim, she sold Terry Wogan his comics when he was a young boy.
What a lovely story to have in your memory.
In her later life she lived in County Down.
She would tell me, when she was out in the car locally and saw a car with a Limerick registration, she would follow it.
Hoping it would stop near about, so she could have a chat to the people.
Just in case she knew them.
If they did stop and she got chatting to them, they would know each other by the end of their conversation, and be friends for life.
She never needed an excuse to visit family and the old city.
Meeting up with old friends.
Catching up with all the news.
Seeing the changes taking place to her Dooradoyle she remembered as a child.
She wrote some very nice poetry, especially the poem about Adare village and its people.
It is vivid in its past, and she takes you on a journey.
About her visits and the special events that happened to her in Adare.
Her favourite song was Limerick you’re a Lady, that song had some sentiment in it for her.
When you read the words to that lovely song, it says it all.
What is about Limerick folk?
That inter action must be something that’s in our genes.
My brother who passed away in Wakefield Yorkshire last year, his dying wish was his ashes to be scattered near and far about Limerick and county, with family, a bit here, and a bit there.
They played The Irish Rover at his funeral, so for him he was going home.
Myself, I always want to know about what’s going on in Limerick and that makes you keep in touch with family.
Seeing the bad weather this winter taking it’s toll, and the floods recently, makes for testing times for the people.
Hoping the old River Shannon does not wash the place away.
But that would never happen to dear old Limerick.
Her People and She, will weather the storm out.
The wording in the song says it all. Limerick you’re my lady.
The one true love I have ever known.
Written to the memory of a dear sister, who passed away ten years ago.
Who will always be in our hearths and minds. 20/2/2014. 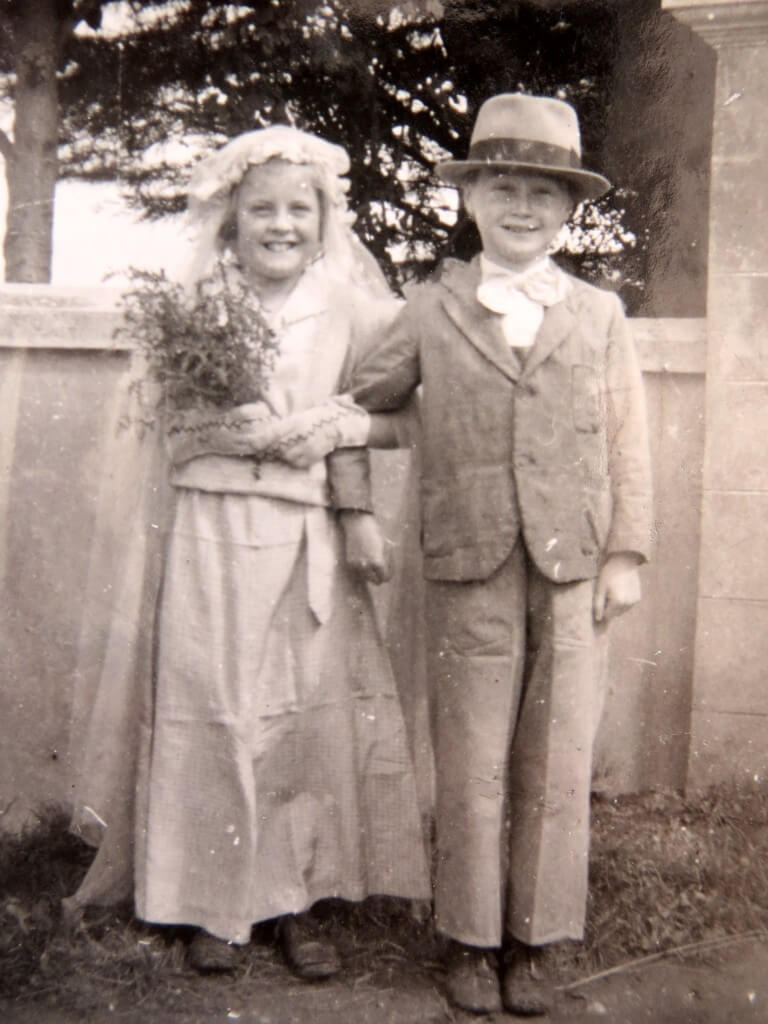