An unplanned bull run in Edward Street in 1918 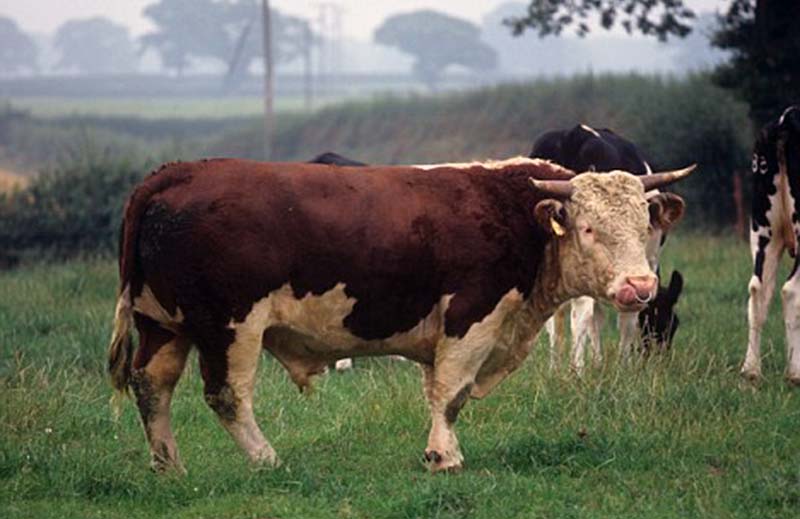 On August 20, 1918 there was one such market even and this caused an impromptu bull run on Edward Street. The bull caused havoc with very turn. This strange even was recorded by the Limerick Leader on 21 August 1918.

About five o’clock on yesterday evening a bull broke loose in Edward-street, Limerick, and caused no small amount of panic in that thoroughfare. He charged wildly in different directions and several had narrow escapes, getting into safety by rushing into houses in the locality. One woman had a particularly narrow escape, as had also several children and others who were about at the time.

A number of persons who carried the task of bringing the animal to stop had to beat a hasty retreat. Eventually the infuriated beat, considerably exhausted after his protracted escaped, ran into Limekiln-lane, near the Edward-street Barracks, and here his mad scamper came to an end. 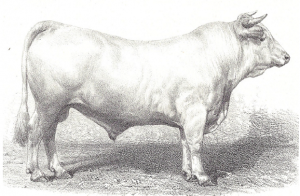