A Homage to Cannock’s Clock 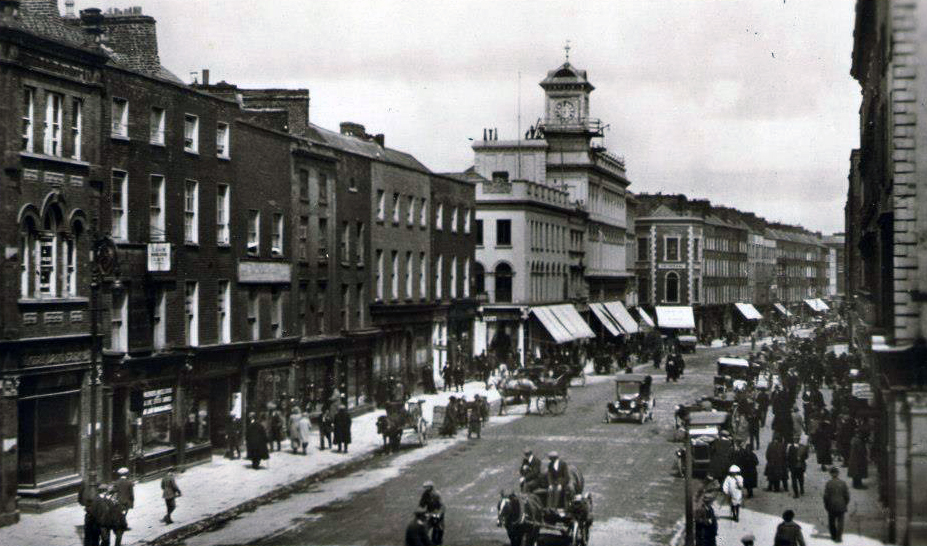 The below video of the history of Cannock’s Clock was created for the Elemental Arts and Culture Festival and it was viewable at the No. 1 Pery Square Hotel between 10am and 4pm each day over the course of the weekend.

The video contained a brief history of Cannock’s Clock overlaid with historic images of Limerick’s streetscapes, it includes a poem by the former Mayor of Limerick Ted Russell who served between 1954-1957. Ted Russell actively campaigned for the establishment of a university in Limerick.

As part of the Elemental Arts and Culture Festival Weekend 12-14 September 2014 we also put together a Time’s Up, Clock Hunt where 12 of the city clocks were photographed and the hunt was to locate where they are in the city.