At the turn of the last century the county farm was a very dangerous place to work, the following are only three of the many accidents that happened in the short period between 1900 and 1904 in County Limerick. 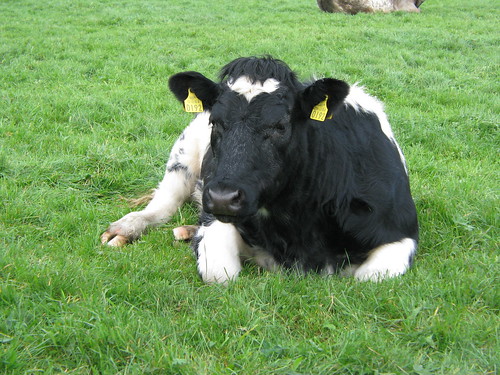 The old proverb tells us that lightning doesn’t strike twice, though two Limerick brothers proved this false. Patrick Dee and his brother William Dee were tending cattle hay at their home in Meenoline, Barna, which is located about four miles from Newcastle West. On 17th February 1904 about one o’clock in the day a thunder storm began to pass the area. William was going from a haystack to the cow shed for cover when he was struck by lightning and fell unconscious to the ground. After he recovered, he went back to the haystack where he found Patrick in a sitting position. He was struck by a second bolt of lightning and had been killed on the spot.

This brings us to hay making, which was a very dangerous activity indeed on the county farm. It wasn’t only needles that could be found in haystacks but ladders, forks and many men. The gathering of the hay was an annual community event and on the 13th of September 1900 it was no different, with Patrick Lonergan of Cappaghmore helping a farmer named William Maher in getting his hay together at Coolnamona, Doon. The day was spent raking and piling the hay high onto the stacks. When one of the stacks was getting to high to reach the top by fork, a ladder was placed against it (as was custom in the area). To minimize seepage, which would spoil the hay, farmers would build the hay stack layer by layer carefully positioning each forkful by hand. The hay would be packed most tightly in the centre of the stack, so the higher the stack, the less chance of moisture penetrating its interior. Three men, including Patrick Lonergan, who was the tallest, climbed the ladder. The hay was then passed to the top by forks. In an attempt to reach for a fork of hay, Patrick overbalanced and fell head first to the ground. The fall left him in an unconscious state and he lost his life the following morning.

If you managed to avoid the lightning and haystacks while tending your farm then you have done better than most, though Mrs. Toomey in Ballyneety should have known the last wives tale for her last day if you are chased by a bull, run down hill as their front legs are shorter than their back and they will fall over themselves. Mrs. Toomey, the wife of a herdsman, was tending cattle as she did most days on the farm of Mr. Kelly of Ballyneety but on the 15th July 1903, there was a bull in the field with the cows she was tending. This bull ran straight at the woman, gorging her and knocking her to the ground. She died instantly due to the injuries.