In January 1908, Limerick was recorded as crime free 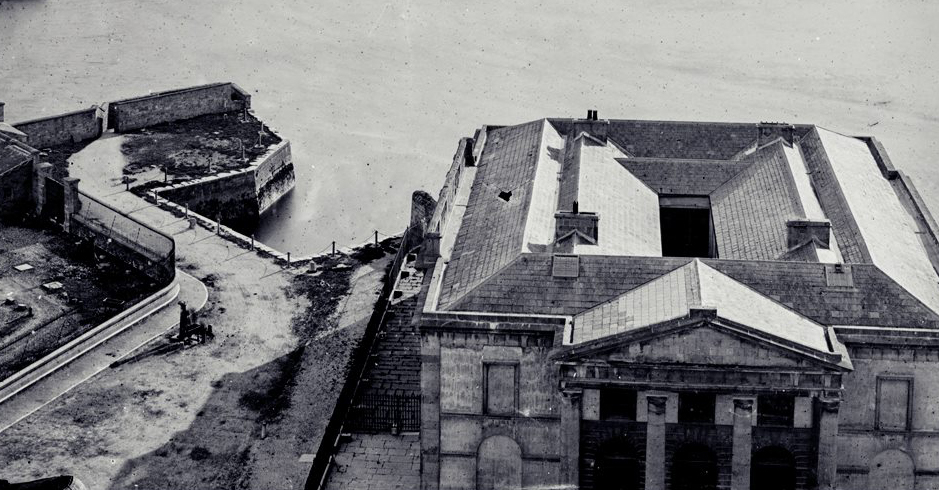 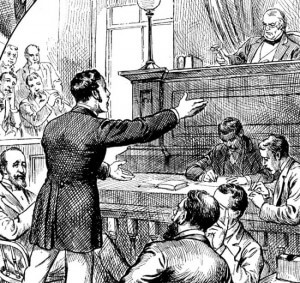 At the opening of the Hilary Sessions in Limerick last month, Alderman Prendergast, sub-sheriff of the Borough of Limerick, who apologised for the absence of the high sheriff, as there was no Crown case for investigation, presented his honour with white gloves, as symbolic of the absence of crime in the city.

His Honour, in accepting the white gloves from the sub-sheriff, said he begged to thank him and the high sheriff for the gift, and to say how satisfied and happy he was in the condition of the city. It was simply normal—a continuance in Limerick of that condition of perfect order, perfect peace and great good will amongst the population of all-classes that has existed since he came to the county Limerick, almost 14 years ago, and which existed to-day. There could be ‘”no doubt whatever that upon that foundation that condition of prosperity would in the future time grow up.

His Honour had always agreed with what the great Spanish orator, Castellar, once said —” Liberty is like bread, deprive a man of it and after a time he languishes and dies; but order Is like air; take it away and the man perishes instantly.”