David McGrath the Bigamist of Limerick and Clare 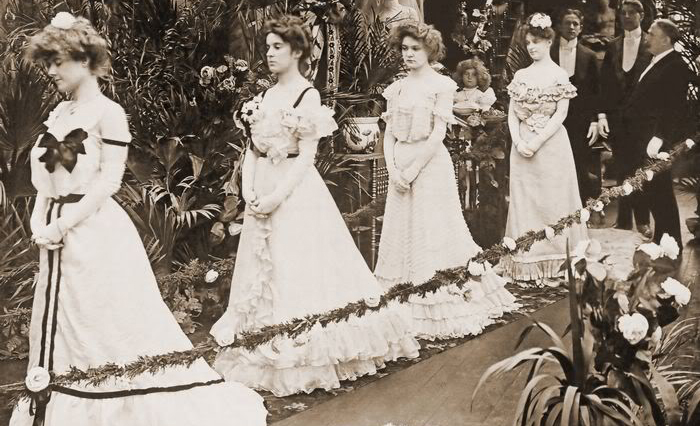 David Mcgrath (or Magrath) was born about 1787. He worked on the estate of John Massey, as did Mary Nunan. At some point between 1811 and 1813 David McGrath and Mary Nunan along, with William Dwyer, went to the parish of Sixmilebridge in County Clare where the local Roman Catholic parish priest, Reverend Cornelius Clune, married them.

This marriage took place before a record book was kept in Sixmilebridge so the exact date of marriage was forgotten with time (Records began in 1828 for the parish). In 1812 a new church, Saint Finnachta, was built in Sixmilebridge and it is quite probable that this was the location of the marriage.

The couple lived together and had one child. Approximately three years later, when David was roughly 30 years old, he left the family. He lived for a period with a Mr. Watson, a letter carrier. Mary remained in Sixmilebridge with her child.

David McGrath made his way to Limerick city, where he met a blind woman by the name of Margaret Moore. On the 5th July 1841 the couple married at the Church of Ireland St. Munchin’s Church in front of Reverend Thomas Elmes. Little did the Reverend, the bride or the clerk of the church, William Hinks, realise that the first Mrs. McGrath was a Roman Catholic and was still alive living a few miles away.

It was about this time that Mary Nunan McGrath approached Reverend Cornelius Clune to get a copy of her marriage license. On the 2nd of September 1841, David was arrested and placed in jail to await trial for bigamy. This was his first time in prison and he was literate, and he was described in the Cork Examiner as “an old man, of impoverished appearance“.  His trial date was set for 4 March of 1842, when his was quickly found guilty and sentenced the following week to three months in prison. As he had been imprisoned since September of the year before he was released from jail the day his sentence was imposed.

There is no record of what happened to David or his wives after 1842.