The launch of Denis O’Shaughnessy’s latest book “Reflections on Limerick” took place on the 25th October 2013 at St. Mary’s RFC.

Among those in attendance were Mayor Kathleen Leddin, Limerick Leader editor Alan English,  and author and poet Mae Leonard. In addition to the speeches given by those listed above, there  were musical performances throughout the night; namely with “Mona Lisa” being played on the flute and the evening ended with a rendition of “There is an Isle”.

The book tells of a variety of life in Limerick, from “The days of evil jazz and sinful dancing” to “The big freeze-up of ’63”, with a diversity of local characters throughout. 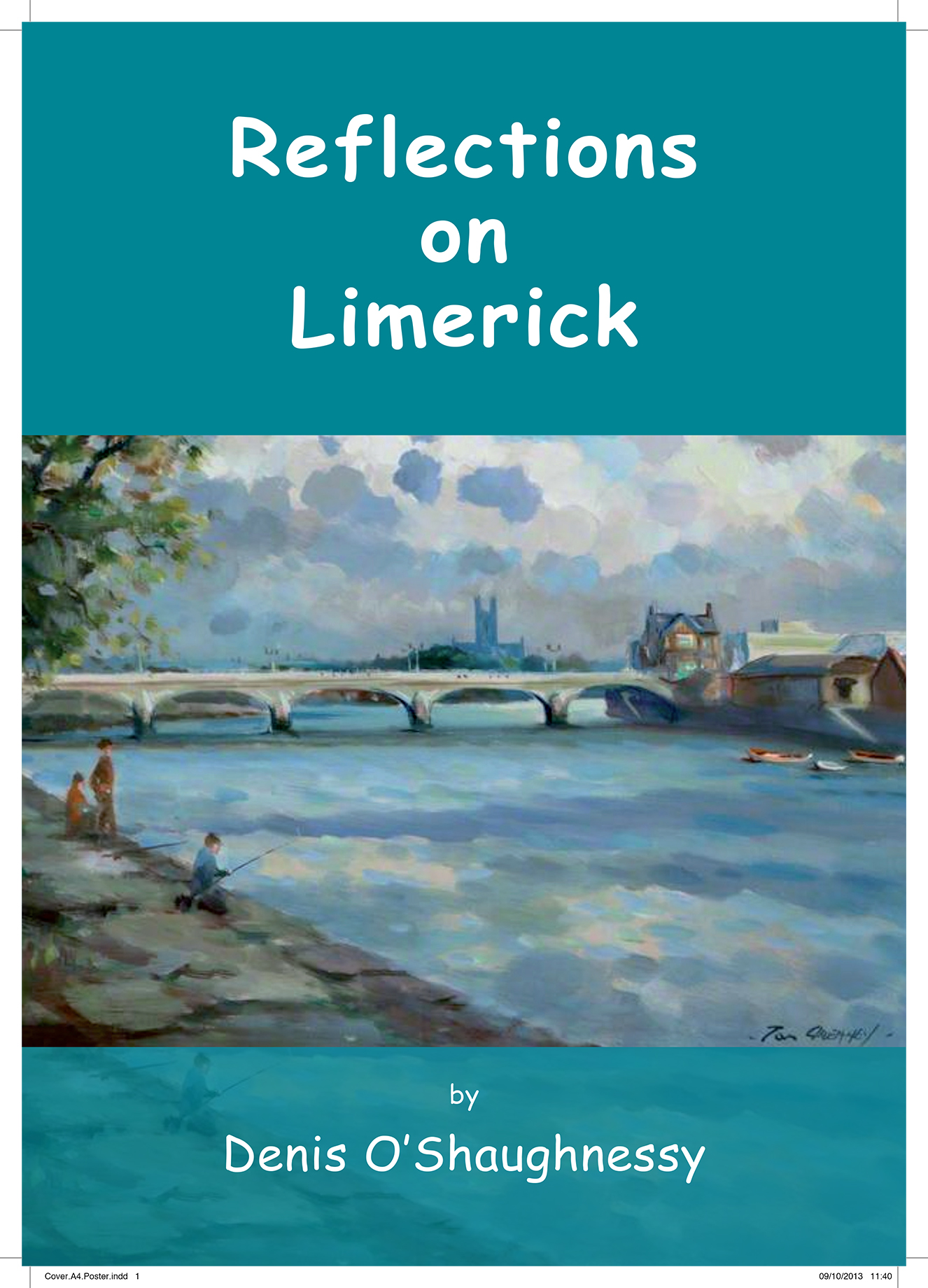