Who was Edward Downes Connery? The New York Coroner 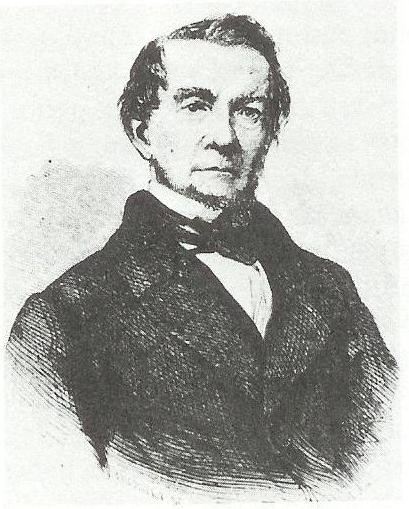 Edward Downes Connery was born in Limerick about 1800. He married Anne Theresa Walsh (the daughter of Thomas Walsh, jeweller of Patrick Street) in St Michael’s Church in 1824. Edward worked as a printer in Limerick and Dublin. While in Dublin he became involved in the Father Mathew’s Temperance movement.

By 1840, the couple at their children had moved to New York. Edward became one of the pioneers of the temperance movement in New York. (Dublin Evening Post, 26 September 1870). He was recorded as an Editor on both the 1840 and 1850 New York census but he later became a doctor in America while still working as the chief correspondent with the New York Herald.

In 1855, Edward was elected as a coroner for the city of New York during the anti-Irish “Know Nothing” movement. He received 30,961 votes, which was the largest number of votes received by a candidate to date.  The Limerick Reporter (8 Dec 1855) stated that:

Most extraordinary rejoicing succeeded the election.  A grand procession by torch light was made to the residence of Dr Connery, where over 6,000 persons formed a circle around tar barrels, which illuminated the entire neighbourhood.

The Late Dr E D Connery – The funeral of the late Dr Edward D Connery, who died lately in Washington took place on Sunday last, in this city, and was attended by a large concourse of friends who had long known and appreciated his many excellent qualities as a member of society, as a representative of the press, both here and in the Old World and still later as a member of the medical profession.

The remains of the deceased were taken at 2 o’clock pm for interment from the residence of his son-in-law Mr James M Sheahan [husband of Sarah Mary married 22 April 1856]  87th street, near Third Avenue. The funeral procession comprised a large number of the personal friends of the lamented Doctor, among whom were some of our best citizens. The remains were followed to the grave by a long and imposing cavalcade of carriages, and were duly deposited in the family burial ground in Calvary Cemetery. Dr Connery was a native of Limerick. May he rest in peace. Amen.