As would be expected the factory floor in the early 20th century was a dangerous place, and as such many accidents happened there, sadly some of these proved fatal. Below are a few such stories from Limerick.

Outside view of Cleeve’s Factory 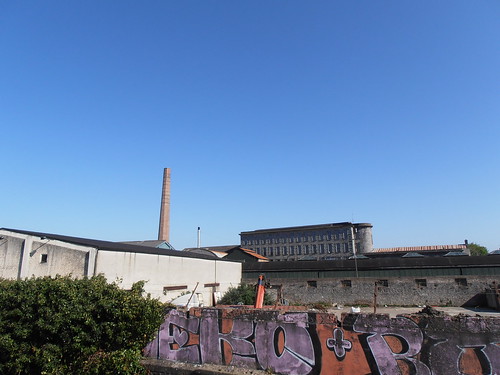 Inside view of Shaw’s Factory

Inside view of Matterson’s Factory

The first English Employer’s Liability Act was passed in 1880. The original Act was very weak. In fact, the Act only provided benefits for seven out of one hundred workers. In 1897, the British legislature proposed new legislation to provide a remedy for the injured worker. The authors of the legislation sought to have injured workers compensated for each industrial accident and to make the economic burden for the compensation system part of the cost of production. The employee was not required to prove negligence on the part of the employer but rather had to demonstrate that the injury had occurred during the employment situation. The Act was limited to certain occupations, which included factory labour, mine and quarry activities and engineering. Neither the original Employers’ Liability Act of 1880 nor the Workmen’s Compensation Act of 1897, the latter having been intended to encourage greater attention to safety in the industrial environment, was successful in reducing the number of industrial accidents in the British work place.