First Car Registered in Limerick was in 1904 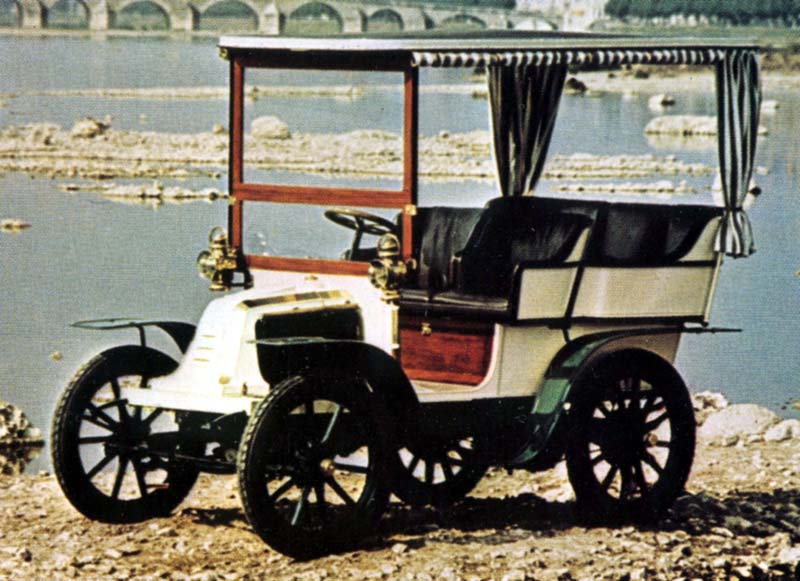 The first car registered in Limerick was on 1st January 1904 by James Perry Goodbody. It was a white Renault H, license plate TI.1 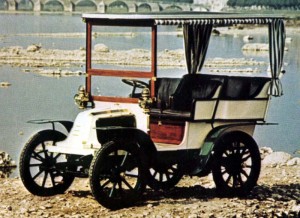 James Perry Goodbody was a member of the Society of Friends, he was born in Queens County (Laois) on 22 March 1877. He was married to Jane Frances Bond. He was the owner of Bannatynes Flour Mill (later Ranks) on the Dock Road. He died on 21 March 1952.

By 1911 the TI 1 was being used as a commercial vehicle for Bannatynes. The car and number plate were decommissioned in 1914. The number plate TI 1 was transferred to a motorbike owned by Rev Walter Watkins Pitchford of Lamport, Northamptonshire on 15 November 1916.