The partnership hitherto existing between Michael Hanrahan and John Flavin, (trading as Hanrahan, Flavin & Co.) has been this day dissolved by mutual consent.

All Debts due to and owed by the aforesaid Firm shall be received and paid by JOHN FLAVIN, who will henceforth carry on the business of Cheesemonger, Provision Merchant and Italian Warehouseman. He will act as Sole Agent here for Messrs. Henry Denny & Sons – largest Bacon Curers in the United Kingdom – under the name and title of

J. P. F. & Co. will open their new establishment at the above address on SATURDAY, 7th February, with a Choice Selection of Provisions from Messrs. Henry Denny & Sons, of Waterford and Limerick, viz: Hams and Bacon, Shoulders Smoked and Green, Scalded and Singed Heads, Bladder and Ring Lard, Fresh Pork Steaks and Sausages received daily.

All Goods in this establishment will be sold at Co-Operative Prices.

Who was J. P. Flavin

On 13 April 1880, John Patrick Flavin, married Mary Josephine Anderson of Cecil Street, in St Michael’s Catholic Church, Denmark Street. He was the son of Patrick Flavin, a farmer who was dead at the time of his son’s wedding. On the 4 February 1881, his daughter Georgina was born.

A few short months later, on the 8 July 1881, when he was only 28 years old, J. P. Flavin, the founder of this business, died from typhus. He was living at the premises, 133 George Street (O’Connell Street), at the time. The Limerick Chronicle noted his death.

In November 1882, his widow remarried, John Buckley a clerk in the same church as her first wedding two years earlier.

In 1901, his daughter Georgina Flavin was living with her aunt Annabella Flavin née Flavin and uncle-in-law Martin Flavin, a retired butter merchant in Cork. Annabella was a native of Kerry, it is probable that so was her brother J. P. Flavin.

The business continued under the Flavin’s name for at least ten years after J. P. Flavin’s death.

Flavin & Company continued and the following long-winded extract about Flavin & Company, Limerick comes from the Straten & Straten 1892 report on Limerick.

The thoroughly characteristic and representative branch of the Irish trade, in which the above named house has gained considerable noteworthiness, is one that has at all times flourished successfully in Limerick, and, during the past fifteen years, Messrs Flavin & Company have elicited a very large proportion of that support which the observance of all the superior phases of high class provision trade never fails to cultivate.

The success of the house is no doubt due also in a great measure to its forming the agency in Limerick for the productions of the celebrated ham and bacon-curing firm Denny, and it speaks well for the established popularity of those much-demanded commodities that their disposal among large and well-developed connections constitutes a principal feature of the trade transacted by Messrs. Flavin & Co.

With due regard for the modern methods of shop display, the firm have rendered their establishment one of the most attractive in the City. The conspicuous corner position of the premises and the commanding glass frontage – several windows of which face Sarsfield Street and George Street, leading to the Quay – together with the highly artistic manner in which the various goods are submitted to inspection, enhance the bright and effective appearance of the establishment, to which the aspect of the interior, with its marble and other appointments, appreciable adds.

Nothing which could increase the very inviting appearance of the house as a first-class provision emporium is omitted from its appointment, and many features of attractiveness are observable in each item and department of a stock that literally teems with the most tempting comestibles which regular daily consignment and exceptional private resources can secure.

Besides the various hams, bacon, lard, sausages, and shoulders, there are choice specialities in butter and cheese; also in jams, sauces, and pickles; and in a variety of tinned goods, including salmon, lobster, sardines, beef, and collared meats, all of which bespeak the highest standard of purity and quality.

The immense stores adjoining the establishment afford an evidence of the ample resources maintained by the firm in response to the developments of a trade which manifests continuous expansion. The whole operations of the business illustrates the liberal and economical principles upon which it is organized, and, as a highly popular depot of family supply, the establishment forms a noteworthy example of a concern promoted to the public interests, and representing the trade of the provision merchant and Italian warehouseman in a manner acceptable to the large community of whose requirement Messrs Flavin & Company so satisfactorily cater. We would also wish to draw particular attention to their constant supplies of fresh fish daily from the Lower Shannon.

The following advertisement from two years after the above report reiterates the goods the store had in stock. 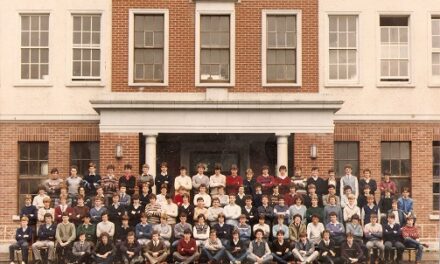 Class of 1983 from St Munchin’s College 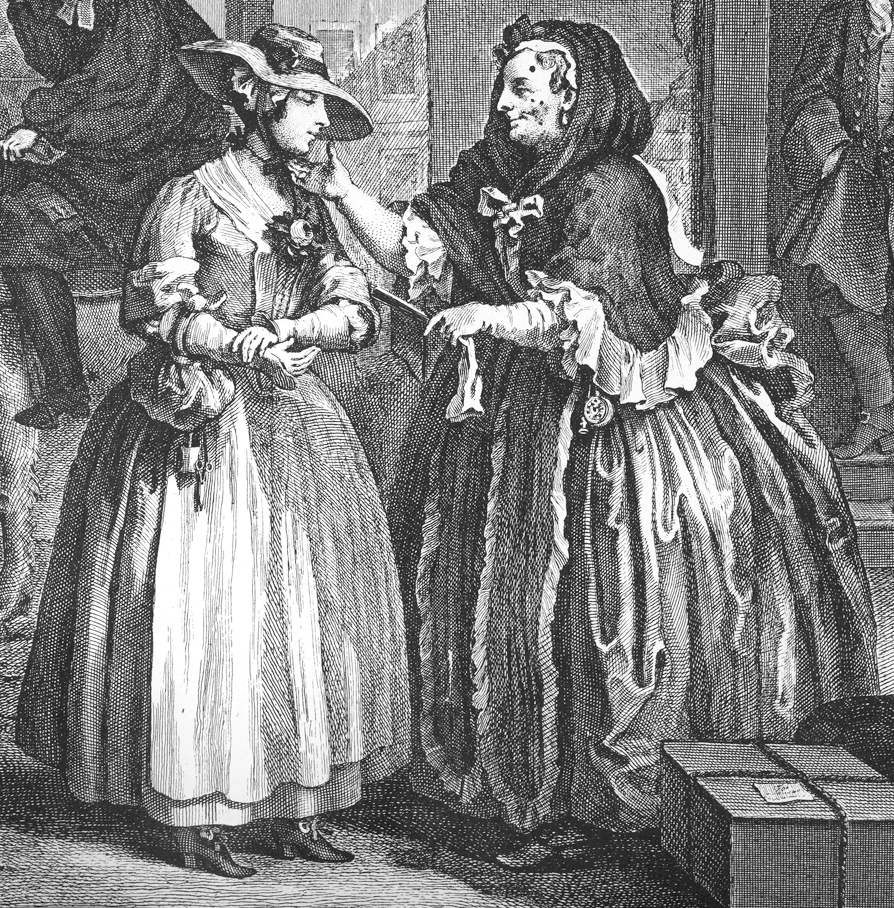