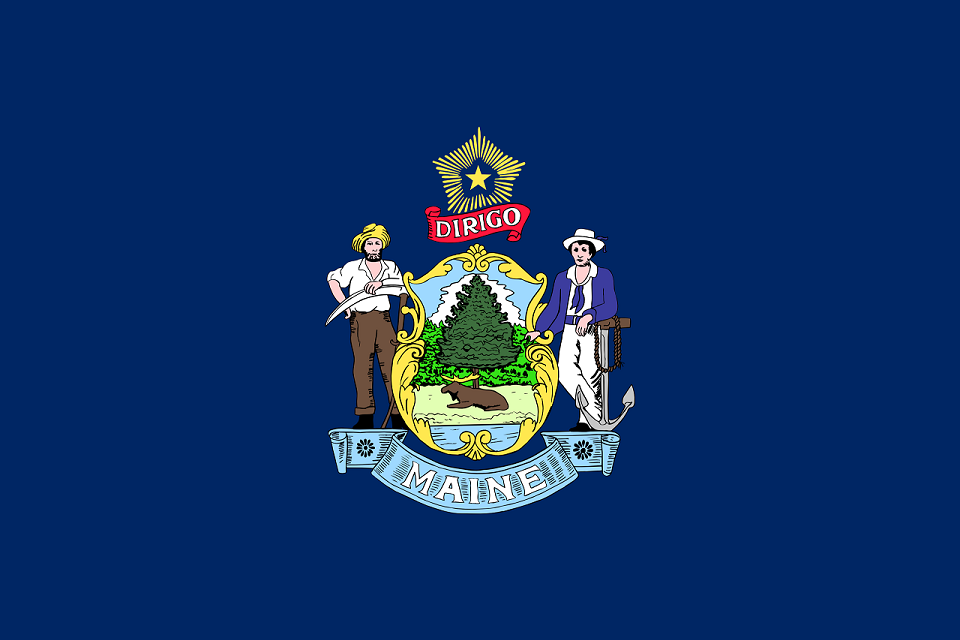 The following article by David A. Zelz was included in a Bangor, Maine USA newspaper:

A major waterway recognized and promoted for its economic potential; a revitalization effort for a charmless downtown; rarely a destination, more often a point of departure; overshadowed by more cosmopolitan and diverse urban centers; anchored by institutions of higher learning; readily associated with a notable author; sound a bit like the Bangor area?  Perhaps, but it also describes Ireland’s city of Limerick.  Third in population but first in gritty, crime saturated reputation, Limerick has been shamelessly dismissed and cynically ridiculed by most travel guides and virtually abandoned by the tourist industry.  Introduced to most by native scribe and Pulitzer Prize winner Frank McCourt’s dreary, depressing and unflattering memoir, Angela’s Ashes, Limerick has for years been fighting an uphill battle in nursing wounds inflicted by a beleaguered identity and exaggerated crime statistics.

Sensitive to its reputation and the consequences and limitations it imposes, Limerick is no longer passively idling but is now aggressively pursuing a relentless campaign to showcase its innumerable cultural, historic and economic assets.  No longer the poor, threadbare cousin to modern, sophisticated Dublin or art-chic Galway, Limerick is leaving the leprechauns and thatched cottages to Killarney and Adare to serve up a portrait of a true working Irish city offering culture, sports, history, shopping and, yes, a thriving pub culture, to an as yet elusive tourist base.  Despite all its perceived faults, Limerick’s greatest flaw is that it has, until recently, been criminally negligent in self-promotion.  Countering its out dated “Stab City” moniker with the tongue in cheek, more tourist friendly “Fab City” Limerick is now giving its image a facelift.  Surrendering its switchblades in exchange for facts, statistic and adroit marketing, Limerick is now poised to combat a past and reputation steeped in poverty, violence and inferiority.

Now heralded an economic zone second only to Dublin, Limerick has clearly turned a corner.  With literally hundreds of millions of euros invested in its academic and economic infrastructure, it has successfully attracted and retained blue chip multinationals that look to the city’s 15000 students as fuel for future growth.  A city that has been so readily discarded as irrelevant has now been given a vote of confidence by a new employee population that views Limerick as home to its families and a source of quality education to its children.

This is the new Limerick.  No longer skulking and slinking about in murky urban shadows, the once derided “Stab City” has shaken itself free from the encumbrances that have for decades shackled it to biases and stereotypes.  This is the new Limerick; the new “Riverside City” Limerick that numbers economic development, urban planning and tourism amongst its top priorities.  No longer paralyzed by a thuggish reputation, today’s Limerick projects a confidence and spirited vision that is accelerating it from being one of Ireland’s best kept secrets towards a well deserved visibility and prominence.

Easily accessible by air, rail and automobile, Limerick no longer hovers below the radar of Ireland’s tourist trade.  An exciting and colorful past introduced through self-guided excursions or with the very capable assistance of the local tourist authority beckons visitors to extended stays.  The compactness of the city makes its diversity of attractions readily accessible while meandering amongst neighborhoods of colorful row houses inviting pubs and prominent Georgian architecture.  Well-manicured parks, gardens and squares welcome with a calming appeal.  Lush, shaded commons or riverside walking paths are an excellent vantage point from which to appreciate Limerick’s vitality, plan a day’s excursion or simply recover from the previous night’s soiree.

With now over 1000 hotel beds, options for accommodations in Limerick range from the luxurious to the quaint but elegant.  Dining choices are equally plentiful.  When once a night out meant little more than fast food and a cheesy disco, Limerick now entices with international cuisine, multi-storied super pubs, live music and a host of late night options.  Coffee bars and cafes are always a choice to satiate but seeking out the full Irish breakfast of rashers, eggs, baked beans and kidney pie by accepting the hospitality at a B & B or wandering to the Horse and Hound on the corner of Cathedral Place and Mulgrave Street or maybe Dolans down on the Dock Road or any number of other early morning pubs will sufficiently fortify in preparation for a full Limerick day.

Limerick’s cultural renaissance is in no greater evidence than in the restoration, preservation and archaeological excavation of what is arguably its signature branding, King John’s Castle.  From the banks of the Shannon, the drum towers and magnificent curtain walls have been a stalwart presence since the 13th century.  Recent history, however, has seen this once proud edifice eroded, decayed and abused, surrendering to neglect by a city once indifferent to a proud past.  Fortunately Limerick has rediscovered this treasure.  Once again a stately and commanding presence, its walls house museums, displays and archaeological perspectives.  A spacious courtyard once given over to squalid row houses has been reclaimed by further preservation and provides some excellent opportunities to view its now bustling protectorate.  City and regional history are also encapsulated in the nearby Limerick Museum and a taste of Limerick’s regal Georgian past can be sampled at the Georgian House and Garden Museum.  Further, a tour of the Hunt Museum offers the visitor a look at one of Ireland’s most extensive private collections of art and antiques.
History and culture are not all that await the visitor to modern Limerick.  Considered the sporting capital of Ireland, it is home to Thomond Park, a stadium to rival Europe’s finest.  Shopping opportunities abound.  Traditional Irish handcrafts, Irish books and music and gifts are complemented by the shops and upscale boutiques of the Cruise’s Street pedestrian zone.  With other such downtown plans in the offing, Limerick’s rebirth continues to be a tasteful blending of the venerable with the modern; the sophisticated with convention and its continued success beats in the heart of its people.  With all its quirks and faults, Limerick will, nonetheless, charm and seduce with the allure and warmth of a glass of Jameson and the heart and soul of Patrick Kavanagh.  Let its warmth and spirit embrace and put prepackaged Ireland off for a day or two.  With a pub for nearly every day of the year, Limerick and a proud people beckon.  Be it the art students and intellectuals at Tom Collins on Cecil Street, the bankers and lawyers at Jury’s Hotel or the regular working class folk at Tom and Jerry’s on Lower Glentworth, this is the face of Limerick where a casual conversation over a pint of Guinness could yield a lifetime of friendship and memories.