God Save the King

The following are the photographs of Glasgow born John Riddell who worked as a Brewer and Distiller in the Thomondgate Distilleries. In the early 1900s he took many of photographs Limerick which were developed onto glass slides, these images have been kindly shared with us by his Great Great Grandson David Ludlow. we have more of his images at 10 faces of Limerick Past,  15 Never Seen Before Photographs of Limerick and 10 Unusual Views of Limerick

In 1901 Ireland was still under English Rule and on the death of Queen Victoria 22 January 1901 her death was heralded in the streets. The following are images of the out pouring at the news of her death and the possession after her memorial mass.

1. Bridge Street, with the Gate of St. Mary’s Cathedral in the Background 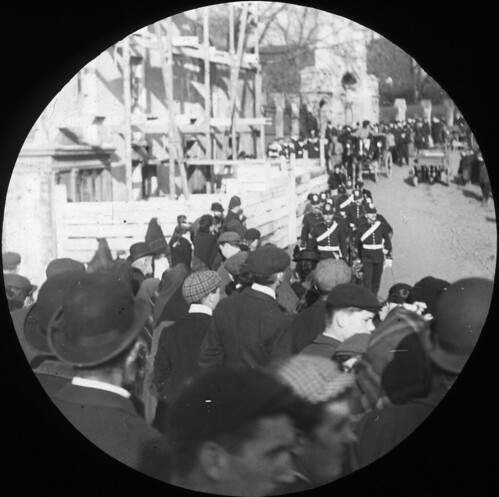 2. Bridge Street, with Nicholas Street in the background 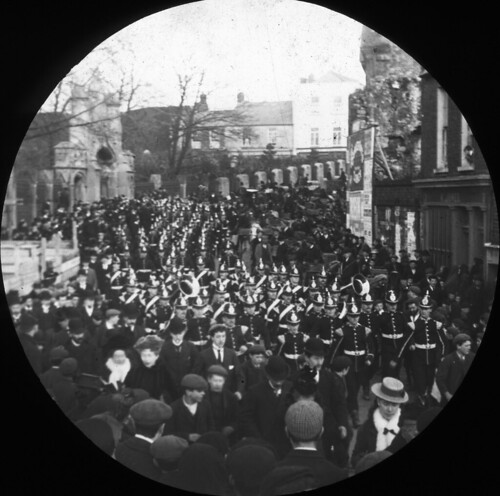 3. Girls in shawls in the foreground 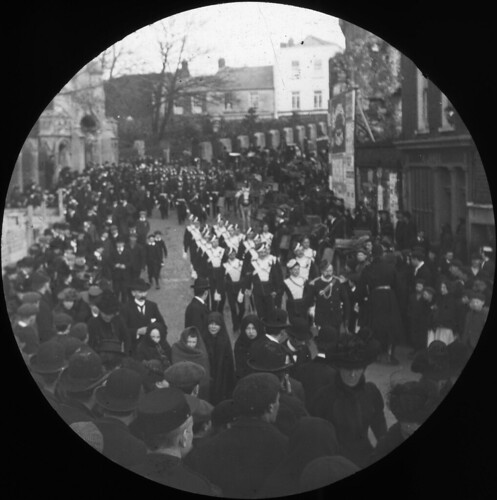 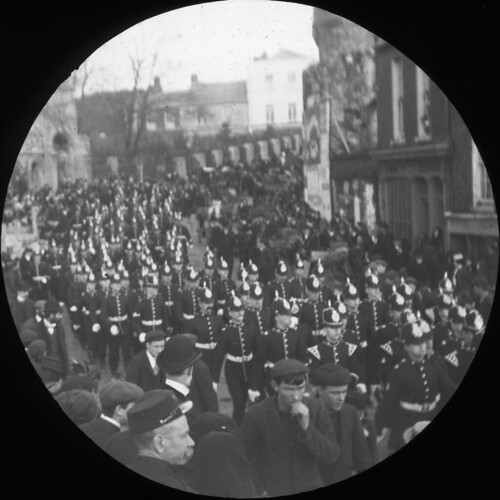 Following Queen Victoria’s death her eldest son Edward VII (9 November 1841 – 6 May 1910) took the thrown. His banner was hung from The Young Men’s Protestant Association Building. The following are a series of photographs of the Proclamation “God Save The King”

5. Proclamation being read on George Street 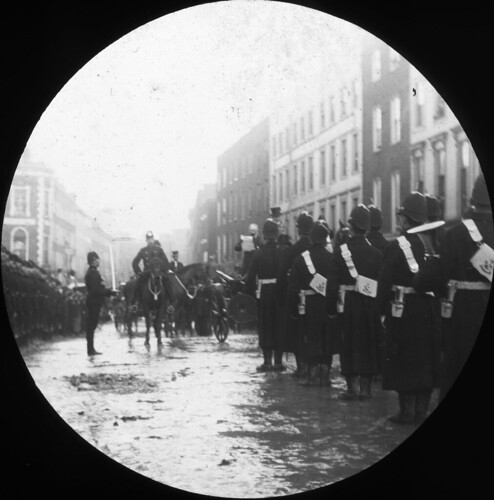 6. Proclamation procession through the city centre 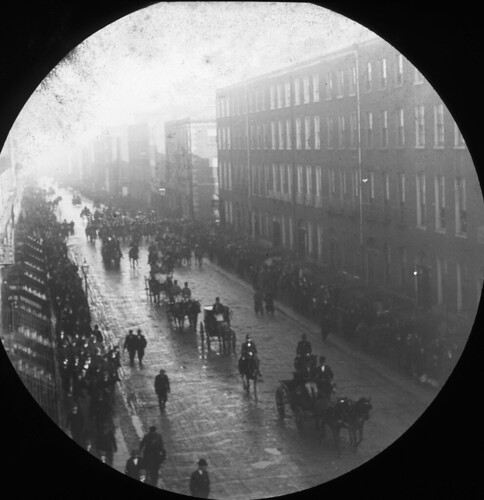 7. Crowds turn out for the procession 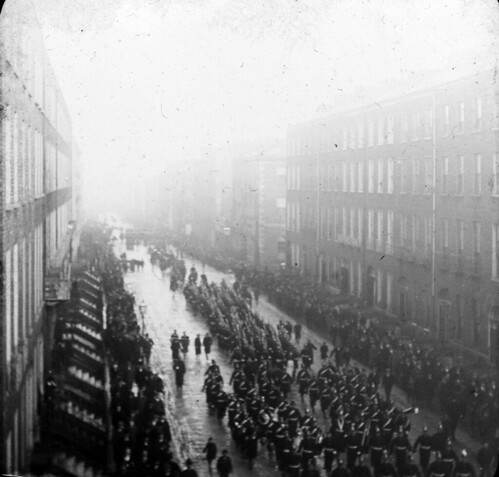 8. Proclamation from the Treaty Stone 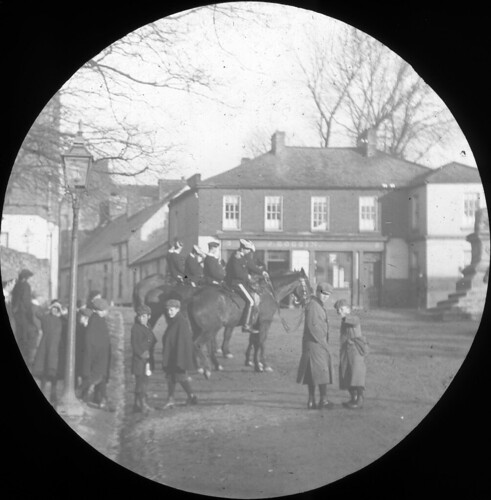