Great Southern and Western Railway from Limerick to Cork 1850

The following article was posted in the Irish Examiner, Monday, August 12, 1850 about a Great Southern and Western Railway trip from Limerick to Cork. The visit began with typical Irish weather, although it did not put a damper on the travellers.

On Yesterday the pleasure trip to this city from Limerick, by the Great Southern and Western Railway, came off. The train arrived in Cork at half-past nine yesterday, and all the carriages, of which a very large number were attached, were crowded with Limerick visitors, male and female, anxious to behold the celebrated scenery that surrounds the “beautiful city.”

It was much to be regretted that the weather proved so unfavourable as to afford the visitors but a poor opportunity of satisfying their curiosity. Numbers of the good people of Limerick went down in the half-past ten o’clock steamer to enjoy the beauty of the river; and, we understand, notwithstanding the unpropitious state of the weather, expressed themselves greatly delighted with the scenery from the city to Queenstown, and with the magnificent view of the bay which presents itself from every spot of the latter place. The train left Cork lo return, at six o’clock. No less than twelve carriages were filled, going and returning.

Next Sunday the citizens of Cork will be afforded an opportunity of returning the visit of their Limerick neighbours, and we have no doubt that it will be taken advantage of by the former in even greater numbers than those which poured into our city on yesterday. We trust that the weather may prove more favourable for the promised excursion than it did for yesterday’s trip. Both, we understand, are only the commencement of a series to be afforded to the public by the Great Southern and Western Railway Company during the remainder of the season.

The Great Southern and Western Railway was incorporated in 1845 and its rails crisscrossed over the southern part of Ireland for over half a century. 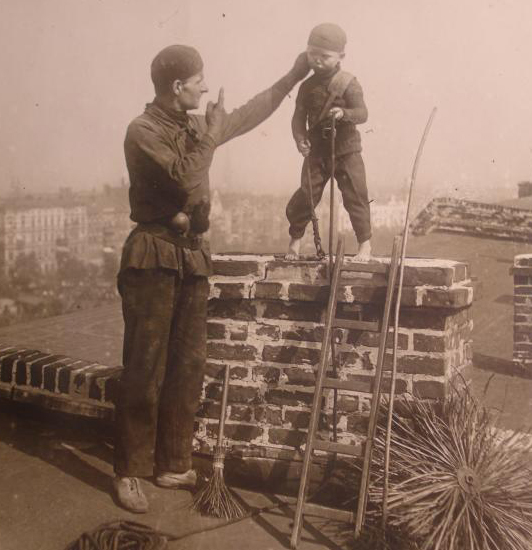 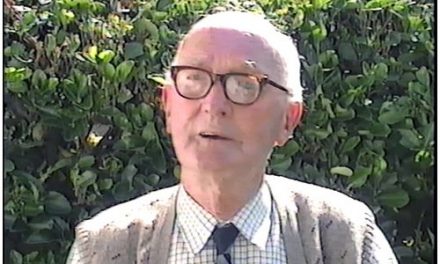 Interview with the Past, Abbey Fishermen 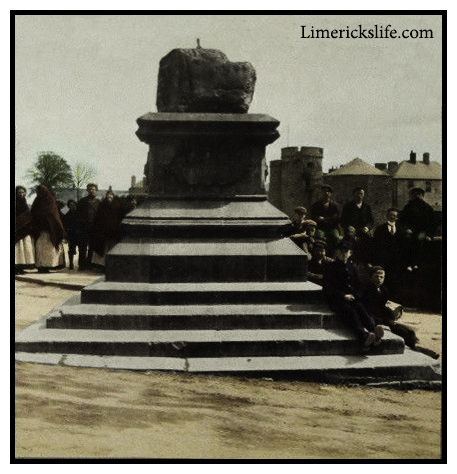