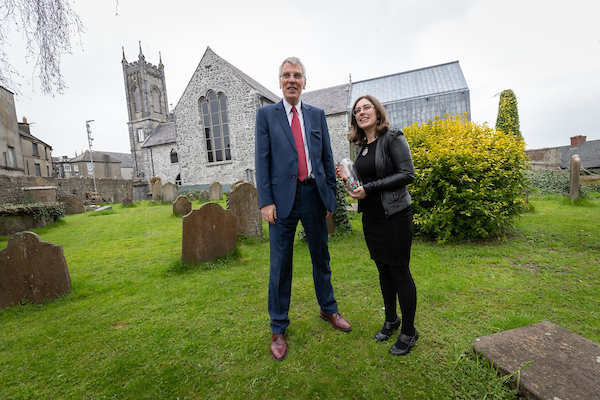 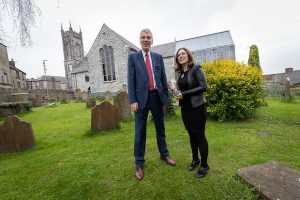 On Thursday 12 April 2018, Sharon Slater was became the The Heritage Council’s National Heritage Hero Award for 2017 in the Medieval Mile Museum, Kilkenny.

She was nominated by several members of the public and was one of 170 individuals nominated for this national award.

The Heritage Councils Heritage Hero Award celebrates someone who has made an outstanding contribution to the protection and promotion of heritage in Ireland.

“This years winner is historian and author Sharon Slater from Limerick. Sharon has worked tirelessly over the years in local history research in Limerick. As well as writing books on Limericks history, she established Limericks Life in 2004, an unparalleled treasure trove of Limerick history from rare images to untold stories of Limericks people and places. Sharon devotes her time to heritage in the community from local heritage projects with Limerick Fishermen to leading bicycle tours! Sharon brings history to life for the people of Limerick and is a worthy recipient of the Heritage Hero Award.”