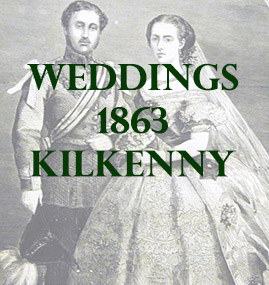 At the Roman Catholic Cathedral, Kilkenny, Joseph K. Curtis, of Newrath, in the county of Waterford, Esq., to Miss Ellen Menton of Kilkenny 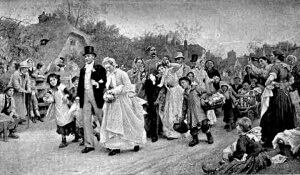 Civil marriage registration did not come into law for all weddings in Ireland until 1864. Some marriages required registration as early as 1845 but those of the Roman Catholic faith did not have to comply with this ruling.