Weddings from County Leitrim in 1863 posted in the Limerick Chronicle 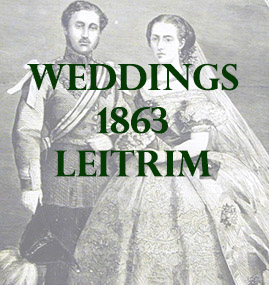 1863 was a year before the full civil marriage registrar became a legal requirement in Ireland, before this the marriages of Roman Catholics were not officially registered and records of these marriages were kept in the individual parishes. This list could help locate individuals who were married outside of their home parish. The reports often give other details such as occupation of the groom or bride’s father and the name of the person who performed the marriage ceremony.

These records were extracted from news reports of Irish Marriages published a few times a week in the Limerick Chronicle throughout 1863: 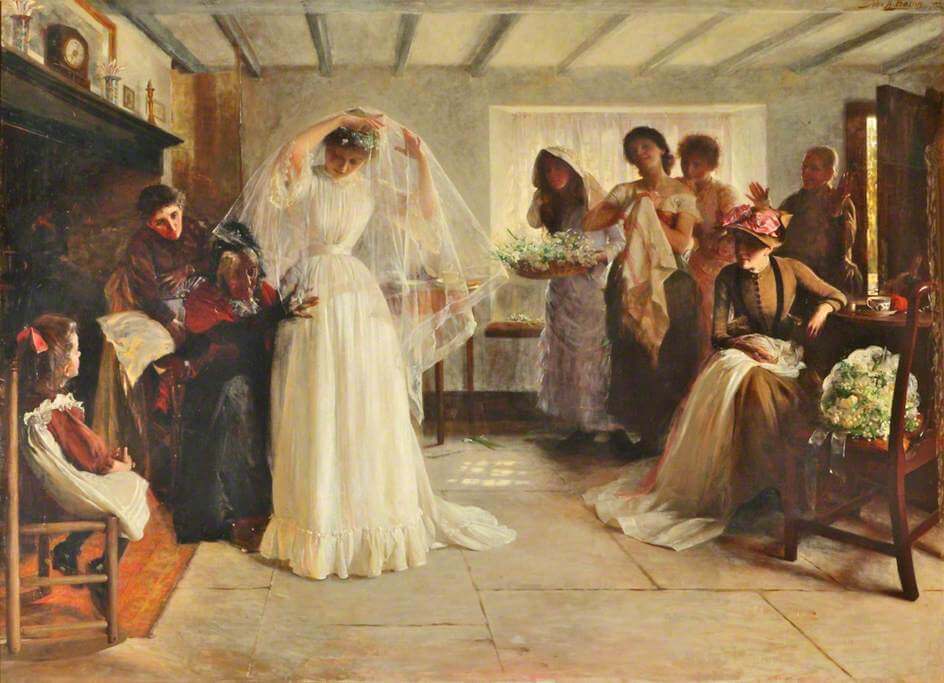