On the 23rd September 2012 we were asked to give a talk as part of the “Harvest Time Guided Walk” in association with Limerick Riverpaths these are the bullet points of the talk. 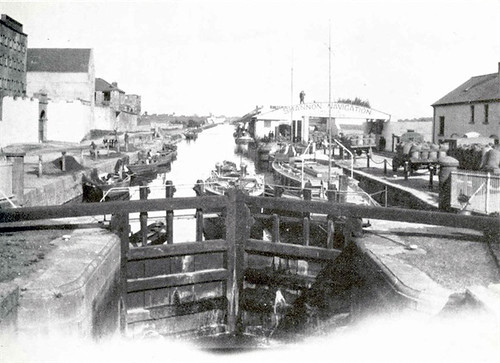 The Canal while still fully in use. 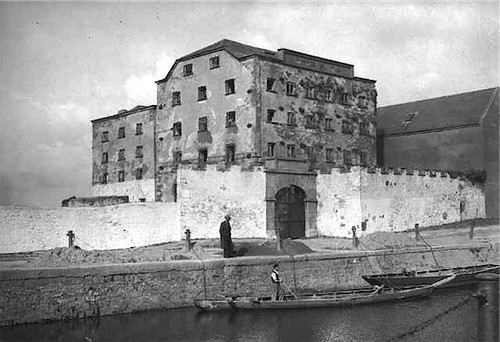 The archway and mill can be seen in the image above.