Two Mayors and a Wager 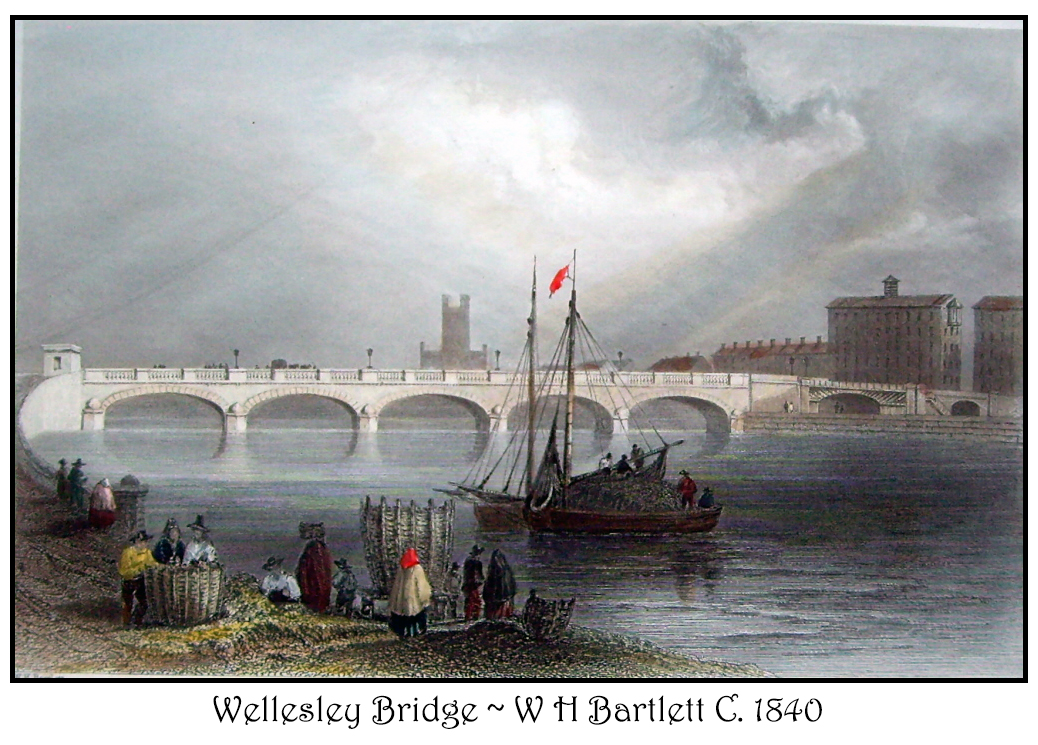 The following strife between the Mayors of Limerick and Cork in occurred probably in 1876. The following story was widely reported in September 1876, and even reached as far as Australia, via the “Atlas of the World”, “Lyttetton Times”, “The sunniness of Irish life”.

The Shannon Rowing Club represented Limerick. The mayor of Limerick in 1876 was John Francis Walker, who courted controversy even a year before his mayorship began when Ambrose Hall contested the election of John Francis in 1875. Ambrose Hall took the office in 1875, while John Francis was once again elected in 1876, this time unanimously. Ambrose Hall was also instrumental in the erecting of the Sarsfield Statue in the grounds of St John’s Cathedral.

Apropos of the Cork election, I heard in Ireland some months ago a charming story about on of the candidates. The gentleman was at the time Mayor of Cork, and it should be premised that he is slightly lame. During the term of his mayoralty a race came off on the River Lee between boat clubs belonging to the historical and rival cities of Limerick and Cork. Limerick won the day, and tremendous excitement raged in the thoroughfares of the cities. During its height a telegram reached the Mayor of Cork, couched in the following terms : “Your Limerick crew beat us to-day : but for the honor of Cork I hereby challenge you for the stake of £50 to row a measured mile on the river Lee.”

Now, the Mayor of Limerick had only one arm, and seeing in this message from his cousin of Cork a deliberate insult, he, remembering that the Mayor of Cork was not complete in the matter of legs, furiously penned a telegram to this effect :- “if you want to avenge your disgraceful beating today, I will hop you over Wellesley Bridge for £100.”

The Mayor of Cork, it need hardly be said, was perfectly innocent and absolutely ignorant of the despatch of the first telegram, and recognising in this message from Limerick, the addition of insult to injury done to the city of which he was chief magistrate by the ill-fortune of the Cork oars, he gratified himself by informing the Mayor of Limerick per telegraph that he was a “cowardly spalpeen.”

The correspondence was subsequently continued by solicitors of the respective Mayors, and took several days to reach an amicable conclusion.