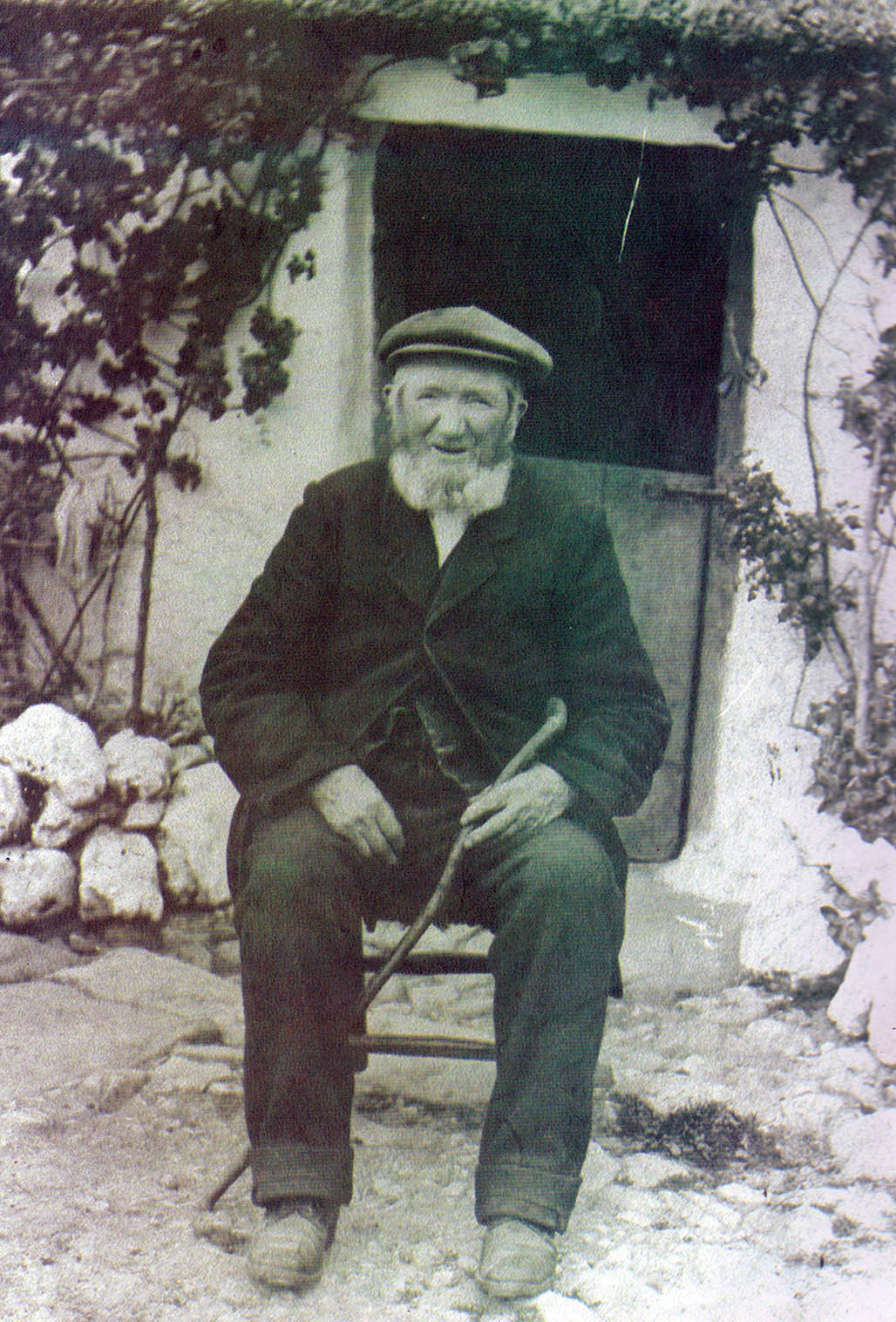 After publishing 10 Limerick Facts from the 1911 census and making note of the longevity of Michael Murphy (100) and his wife Margaret (95) we were alerted to an article by Martin Hayes, in the Ballybrown Parish Journal, No. 2, Christmas 2002. 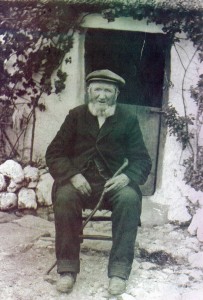 Martin Hayes introduces us to Michael (Mick) Murphy’s descendants who remained in the area for seven generations. The article also shared a photograph which first appeared in the Cork Examiner in 1914.

The photograph was of an aged Mick sitting outside his thatched cottage in Pound Road, Carrig, at the time he claimed to be 108 at the still going strong.

There were many discrepancies when it comes Mick’s exact age, after about a hundred years a few years were added or removed as appropriate. On his death registration in 1917 his age was given as 109.

At the moment the oldest person born in Ireland is Kathleen Hayes Rollins Snavely who celebrated her 113 birthday in February 2015. (Update: Kathleen Snavely passed away in Syracuse, New York on 6 July 2015, aged 113 years and 140 days)