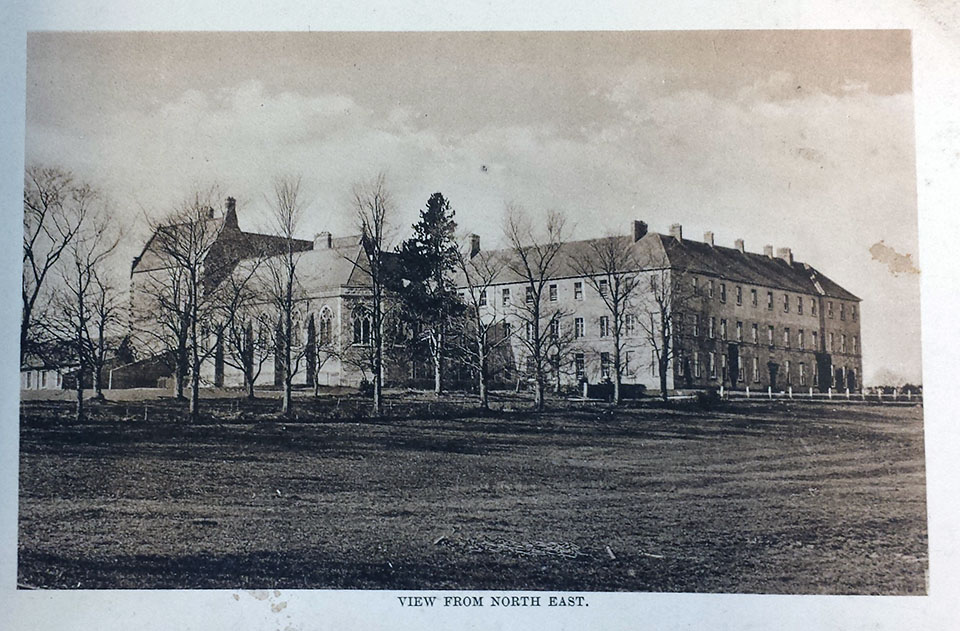 Mungret College was situated 3 miles (4.8 km) west of Limerick city centre it was an all male Jesuit apostolic school and a lay secondary school from 1882 until 1974. The school was founded by Fr. William Ronan who was appointed rector of the Sacred Heart Church and Crescent College in 1872, before transferring to Mungret ten years later.

The school evolved from a model farm which had operated on the site from 1852 until 1878. It reopened as a non-denominational school in 1880 before becoming a Jesuit college two years later.

During it’s ninety-two years the school produced over 1000 priests. The school consisted of about 225 boarders and twenty-five day boarders.

After a drop in the number of pupils enrolling to Mungret College it closed in 1974 and many of it’s teaching staff transferred to Crescent College, another Jesuit school in Limerick. Dineen & Company purchased Mungret College and its 240 acres of land in 1979 and subsequently purchased additional adjacent land.

In 2015 the site is used by a Limerick Educate Together School which is a multi-denominational school which teaches over 215 pupils from various backgrounds.

The following images come from an undated photo-album of Mungret College. 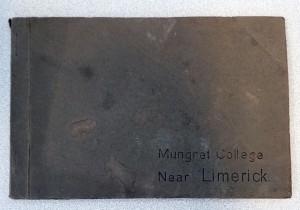 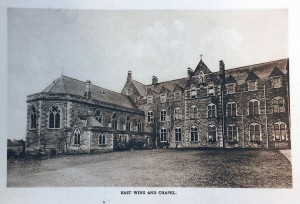 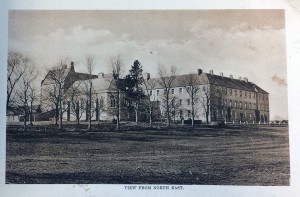 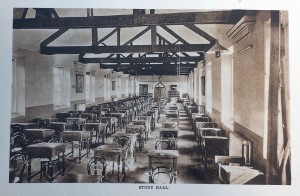 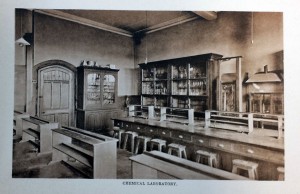 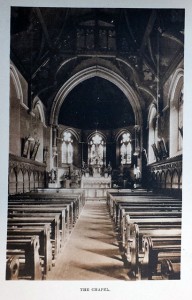 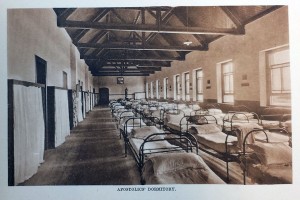 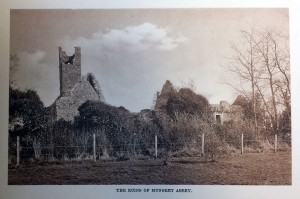