A letter home from the Papal War of 1860 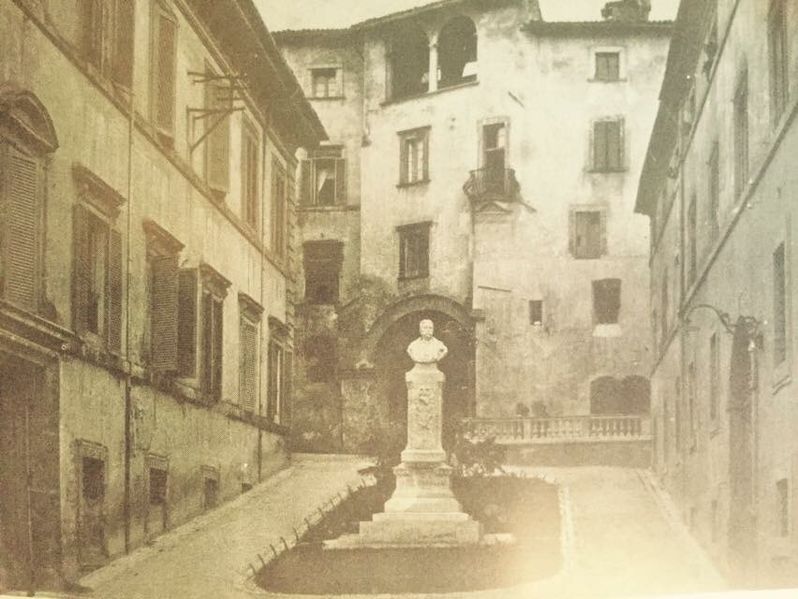 In 1860 more than a thousand Irishmen took part in an extraordinary adventure travelling to Italy to fight for the Pope, Pius IX in the Italian unification movement. Among those serving in this Papal War was a Limerick man from Boherbouy who wrote to his parents in August 1860 from Spoleto, Italy. His letter was partially reproduced in the Limerick Chronicle:

We expect to be engaged now every week! but we’ll fight like the devils in the cause of the Holy Father! We’ll give the Garibaldians (sic) tally hi ho the grinder. We’ll show them Irish play. We thrash these ruffianly towns-fellows like chaff, and just as if we had them at ‘Pardy’s Corner’, on the Yallow-road (sic). I am preparing my soul every day for the other world. Rum is very cheap here and when we take a few glasses we leather the fellows for the fun of the thing, and to see them capriole, that is, to jump without going forward, would make you laugh. They are all lazy I – devils. The fleas are uncommonly large. I can only describe their size and agility by telling you that one of the, would cover the ground between Limerick and Bunratty in two jumps. Dr McLaughlin is our chaplain, and he keeps us in order spiritually, temporally, and -nabocklish. 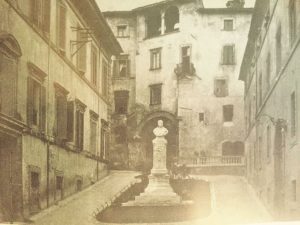 On Sunday 18th December 1960 a wreath was laid at the foot of the Memorial Cross  in Mount St. Alphonsus, Limerick,  in honour the Limerickmen who served in the St. Patrick’s Battalion of the Papal Army in 1860 under Major Myles O’Reilly. The letter writer would have been one of these men. 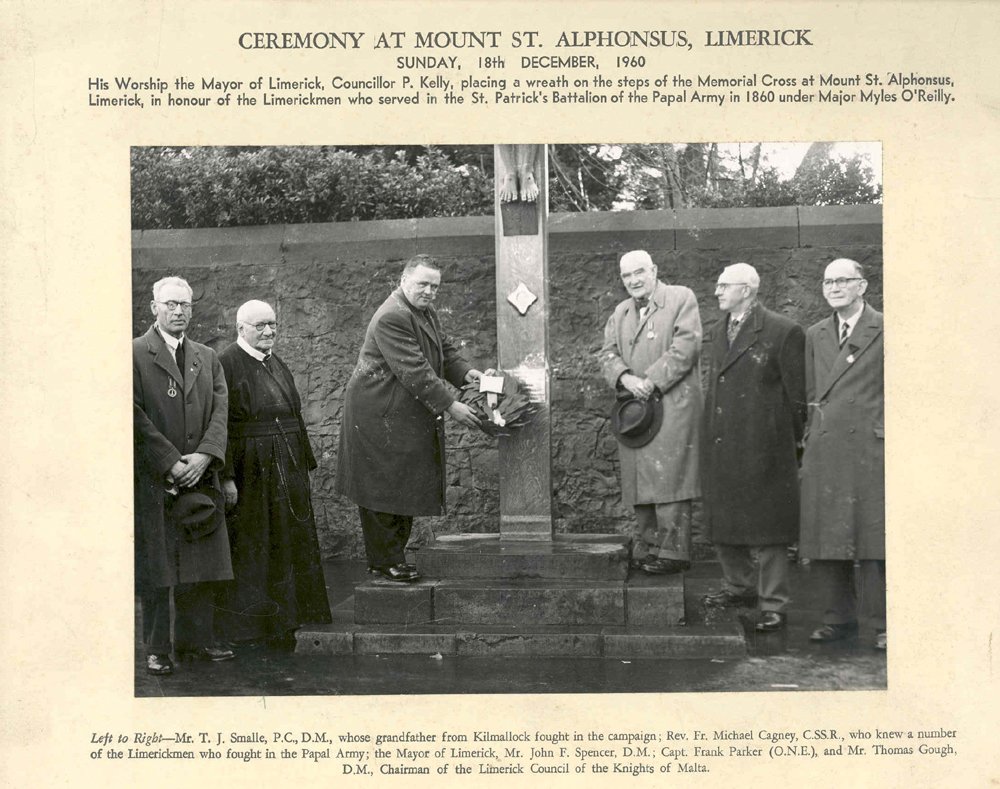 You can read more abut the Irish in the Papal War of 1960 in this report The pope’s Irish battalion, 1860 by Robert Doyle