Poaching with the Abbey Fishermen

Poaching was a common occurrence with the Abbey Fishermen who fished the Abbey and Shannon rivers for generations. The following are newspaper reports from one of these poaching incidences which lead to the injuring of Michael Clancy. Michael Clancy died in 1938 and would be buried in the Clancy Family Plot in St. Mary’s Cathedral.

Michael Clancy, an Abbey Fisherman, received the contents of a shot gun in the right hand this morning from water bailiffs, who fired to scare him and others off the preserved waters of the Shannon  at Castleconnell. It was stated that Clancy, with three others, was net fishing with two boats at a place called Poolbeg, close to the old castle, when the bailiffs observed them. It being very dark at the time, the alleged poachers were called upon to pull ashore, but they ignored the challenge.

With the object of scaring the, shots were discharged, and a little later Clancy was found by the bailiffs wounded in the right hand. He was conveyed to Barrington’s Hospital, where he arrived at 4 o’clock and an X-Ray examination of the limb revealed that he received fifteen pellets just below the elbow joint.

Two of the men – his son and a man named McNamara – were captured by the bailiffs running across the fields, but the fourth man escaped. The boats, nets, and three salmon were seized.

In September the victim Michael Clancy would send a letter to the editor of the Limerick Leader explaining how he was not in the wrong in the incident that led to him being shot in the arm.

Dear Sir – Would you oblige me by inserting in to-night’s issue of your paper the following statement. On the 15th of last June Bartholmew Collins, Inspector J. McCormack and Mr.Coleman were watching the river Shannon at Landscape and fire was opened with a shot gun and revolvers the direction of myself and my three men.  My son’s boat was penetrated by a revolver bullet and myself was wounded in the arm and hand. I understand from the doctors there are over a dozen pellets in my hand and arm at present. On last Wednesday, at the Limerick Liberties District Court, before District Judge Flood, B.L., Supt. Moore, Killaloe, charged Bartholmew Collins, a water bailiff, with using a gun without a licence on the 15th of June. A fine of 20s. was imposed. The authorities were cognisant of all the above outlined details. In my opinion the Court on last Wednesday was entitled to all the truth – not part of the truth – when Collins was before the District Justice.

Thanking you in anticipation of your publishing this statement, in the interest of justice, so that it may prevent further shooting of humble fishermen – I am, sir, faithfully yours, 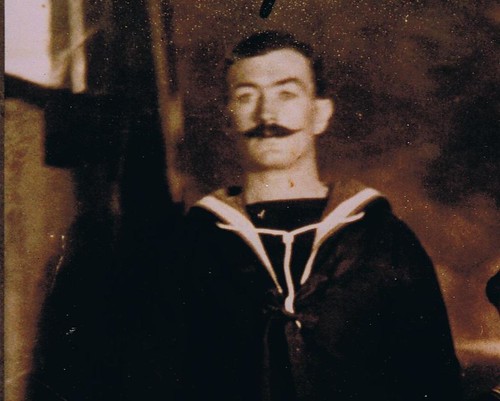