Pump Lane is now known as St. Francis Place and the graveyard is located under St. Mary’s Girls Primary School. 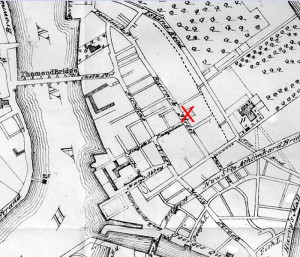 #previous member disowned mostly due to marrying outside the faith.