Catalina Sarsfield – the Queen of Corsica 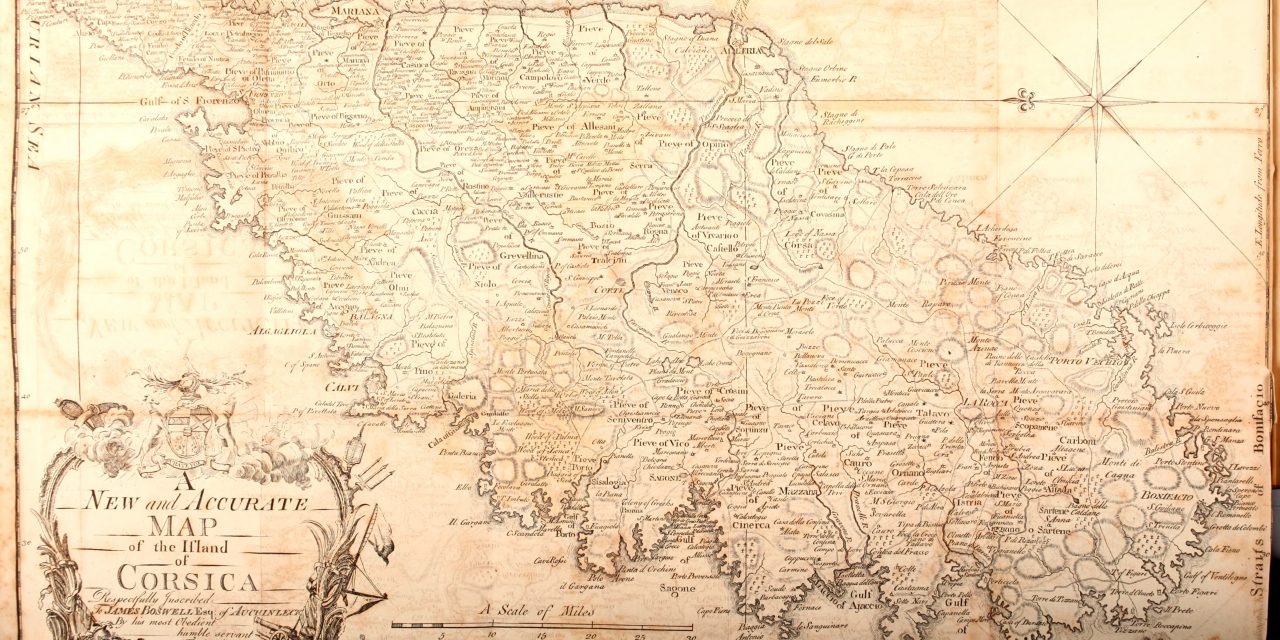 Catalina Sarsfield (c.1694-) was the eldest daughter of David Sarsfield (c.1661-1710) and the niece of Dominick Sarsfield, 4th Viscount Sarsfield (c.1660-1701) of Kilmallock, Co. Limerick. Both David and Dominick supported James II during the 1689 to 1691 Williamite War in Ireland. Dominick married the sister of the famous Patrick Sarsfield (1658-1693). Following the Treaty of Limerick, they left Ireland for France as part of the Flight of the Wild Geese. David and Dominick both served as part of the Continental armies, hoping for the restoration of James II to the British throne. David moved from France to Spain, where he became the governor of the Badajoz fortress. He was killed in 1710 at the Battle of Villaviciosa.

Catalina was born in Nantes in France. She became one of the lady in waiting to the Queen Elisabetta of Spain (1691-1750). In 1718, she married a German adventurer, Theodore von Neuhoff (1694-1756). Catalina had expensive taste, she received a wage of two crowns a day, which she spent on entertaining friends and expensive carriages. 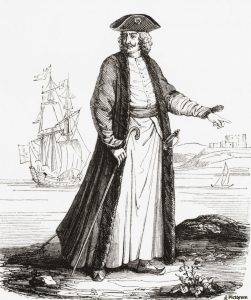 In Spain, Theodore received a commission as a colonel, but this was not enough to support his new bride, and he found her to be “stubborn and bad-tempered”. In 1719, he was eager to return to Paris and took some of Catalina’s jewels but not her company to fund the journey. Catalina followed him to Paris in 1723 as a maid of honour in the court of Louise d’Orléans. At the same time, Theodore persuaded her to sell her pension from Queen Elisabetta, presumably to pay one of his debts. There is little documentation as to what happened to Catalina after this, except a dedication to her in a 1736 novel. Which describes her as living in Paris with her daughter. Her daughter would later return to Spain, where she was under the protection of Queen Elisabetta.

Theodore continued to travelled throughout Europe, gathering debts in his wake. While in Genoa, he met some Corsican rebels and exile. Theodore persuaded these rebels that he could free Corsica if they made him king. He landed in Corsica in March 1736 and was crowned King Theodore I. Despite Theodore’s antics in Spain, when he assumed the throne in Corsica the Spanish King and Queen looked favourably on the new state.

Corsica with Theodore as King only lasted seven months, and he abandoned the country, continuing his previous antics. Eventually, his mounting debts got the better of him, and he was imprisoned in London. We do not know what became of his first generation Irish wife, the Queen of Corsica.

For further reading see: Theodore Von Neuhoff, King of Corsica: The Man Behind the Legend By Julia Gasper