Finding Limerick Recruits for Crimea in1855 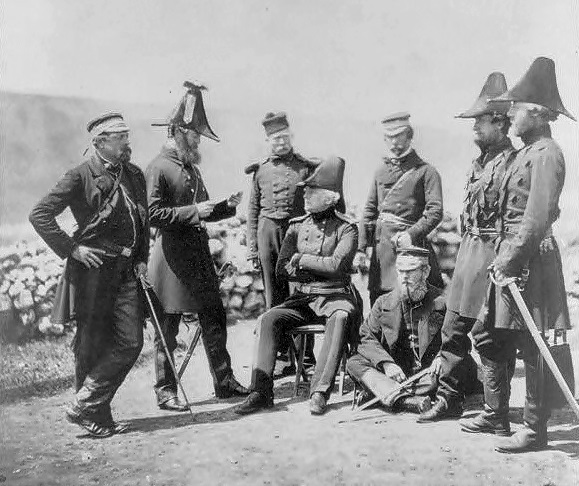 Recruits were not always easy to come by in Limerick as the following story  of an attempt to find recruits to fight in the Crimea shows.

This day, a sergeant of the Guards, who had come over from London specially for that purpose, inspected the local force of Limerick City Constabulary, in the yard of William Street station, and that he said that he was ready to record the names of any of them who wished to enrol themselves for service in the Crimea. Not one man volunteered.

The sergeant, as we are informed, was told by the police assembled on this occasion that they did not desire to go to Sebastopol, particularly as they had better pay than he could offer them. He said he would give them till tomorrow to consider the course they would take; but he was answered that their minds at present were made up and that of at any future time they desired to gain fame in the present war, they had nothing to do but to walk up to the new barracks, where their names could be at once taken down as volunteers.