Limerick’s Life was very busy in 2013. Not only were we able to contribute 90 posts to the website, but we were also featured in articles in the Irish Independent, Limerick Leader and Limerick Chronicle, RTE’s Nationwide, had a book published and made appearances in two other published works.

Below is a review of activities outside of the internet that Limerick’s Life had the honour of being involved with in 2013: 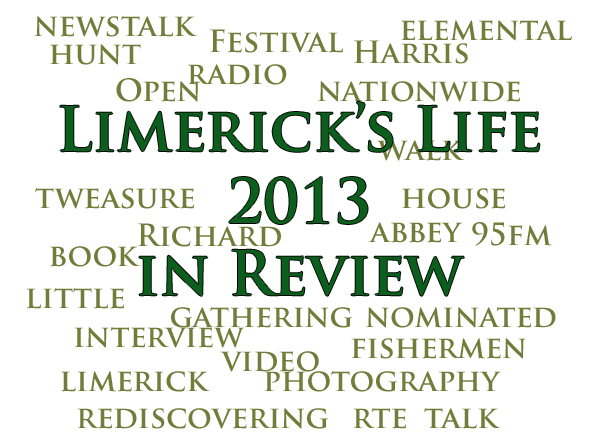