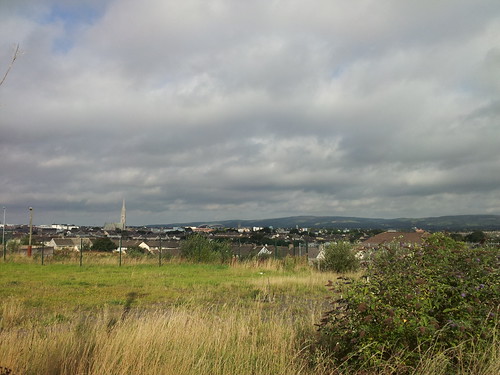 Richardson – “Sacred to the memory of Mr Francis Richardson who dept this life 21 June 1847 Aged 24 years. This stone was erected by his late employer Mess Shaw & Duffield Merchants of this city. As a memorial of their regard due to him for faithful & correct discharge of his duties for the previous 7 years as their clerk. May his soul rest in peace Amen” – Photograph

Scholes – “This stone was erected by Mary Scholes in memory of her beloved husband George Scholes who departed this life June 19th 1824 aged 53 years. May the Lord have mercy on his soul”- Photograph

Sexton – “This tomb was erected by John Sexton in memory of his father who departed Aprl the 24th 1770 aged 60 and his mother April the 10th 1771 aged 61 years. Thou who on me treads shall all so throden be kneel while pray to God that John Sexton with the heavenly .. who departed life at the … 1782 ” – Photograph

Shiddy – “This stone was Erected by Philip William Russell in recollection of the good Services of his Servant Kitty Shiddy : she was a young woman of unexceptionable good Character. She is deeply Lamented by her friends & those who were acquainted with her Perfections: She Died the 16th day March 1807 in the 18th Year of her Age. May she rest in peace Amen.” – (JAPMD)

Shine – “Erected by Thomas Shine to the memory of his father and mother brothers and sisters U.S.A. Above Thomas Shine died 20 June 1959 May their souls rest in peace” – Photograph

Walsh – “This stone was erected by Mary Walsh in memory of her beloved husband Edward Walsh who dept this life Agust the 14th 1836 aged 45 years. May he rest in Peace Amen. ” – Photograph