Union Cross – Named after the Union Workhouse on the Shelbourne Road. The Crossroads was formed to create this street. 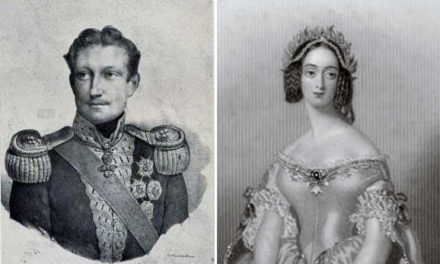 Princess Penelope of Capua and her Amazing Marriage 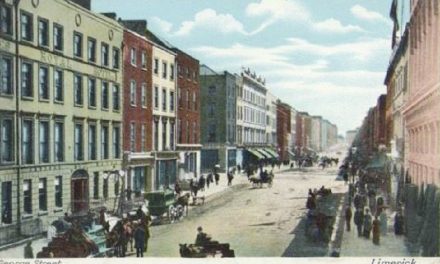 An 1883 Wonderfully Detailed Description of Limerick 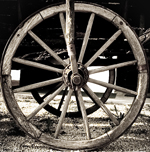 The Torrential Rain of 1839 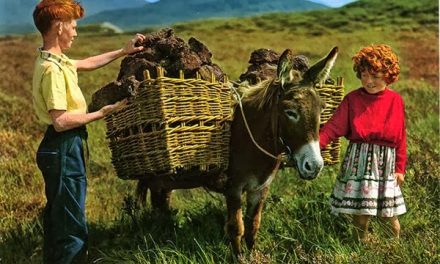