As the Decade of Centenaries draws to a close, Mercier Press have re-released two of its popular book on this period in Irish History.

The Battle for Limerick City, by Pádraig Óg Ó Ruairc tells of the Irish Civil War as it reached Limerick City in July 1922. Limerick has always been a key point in war in Ireland, this is immortalised with the motto of the city “A City Well Versed in the Arts of War”. The Civil War was no different. The city was a stronghold for the anti-treaty army, but history has shown that this city would fall to the Free State army.

The Battle for Kilmallock, by John O’Callaghan, tells of the fight over three neighbouring towns in County Limerick. The means of warfare, unsurprisingly, was different from that of the urban Limerick City. This battle took place in late July and early August 1922.

Both Ó Ruairc and O’Callaghan are due to take part in an upcoming lecture series by the Limerick Archives on the above subjects.

Both The Battle for Limerick City and The Battle For Kilmallock can be purchased in all good bookshops. 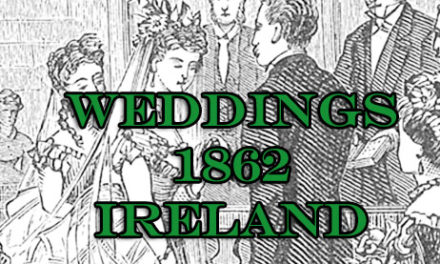 Who was Peter Woulfe – The Last Alchemist 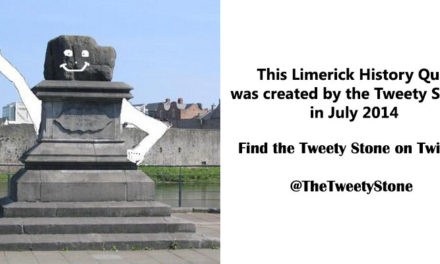