80 Years of the Savoy Name in Limerick 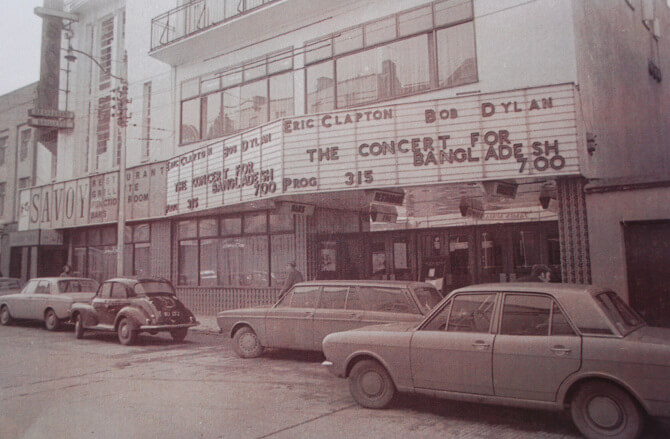