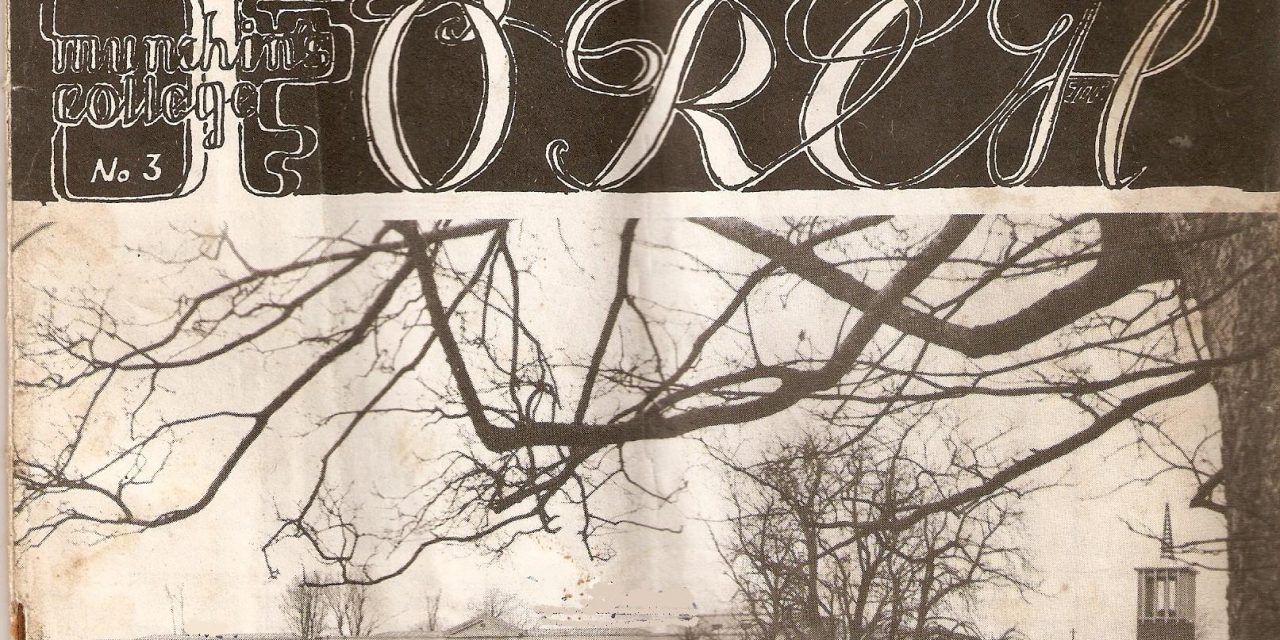 These magazines highlight student life with in the college, showcasing sporting and academic achievements, poetry and articles by students in both English and Irish as well as a host of photographs of staff and pupils.

The straining limbs, the pounding blood

The salty sweat, the filthy mud,

The icy wind, the lashing rain,

The last mad dash down the field again

The flashing boot, the sickening thump

The eye is closed with a swelling lump

The aching bones, the jersey torn

The vicious look in the hooker’s eye

The moment of panic when you think you’ll die

The nausea when you’re going up

The long long road to the Munster Cup.

But with the cheering voices in the  stand

You drive your body stiff and sore

Those great supporters  would thunder drown

How could you let such a great crowd down

The sweet smelling grass when you score a try

You’re glad to belong and don’t wonder why! 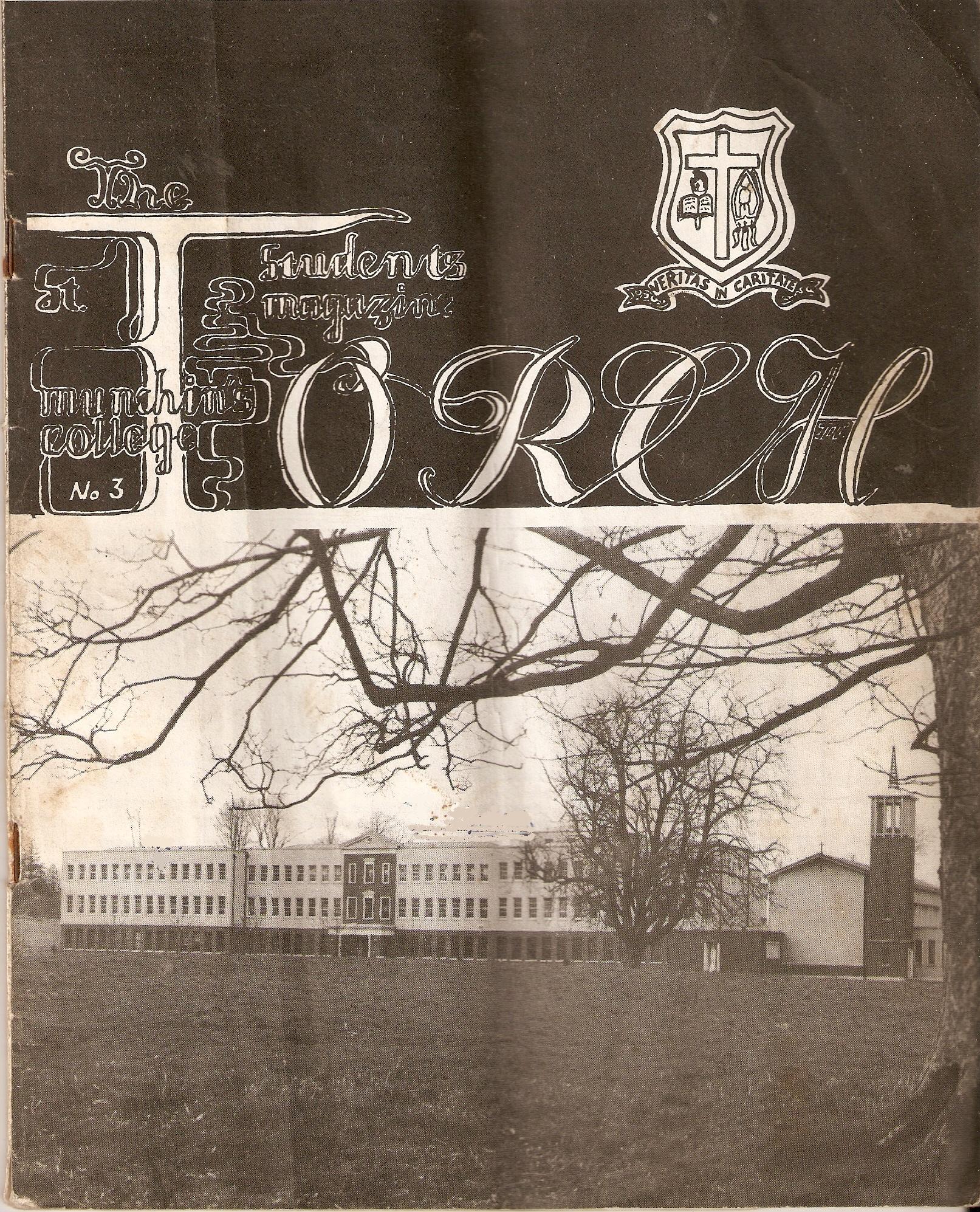