Trinity Church, which is integrated into the streetscape of Catherine Street was an Episcopal church built in 1834 through subscriptions raised by Reverend Edward Newenham Hoare.

Reverend Edward Newenham Hoare was born in Limerick in 1802. He was the son of Revd John Hoare of Limerick and Rachel Newenhem, daughter of Sir Edward Newenham, MP. Edward was educated at Trinity College, Dublin, where he graduated in 1839 with a Master in Arts. He was the curate of St. John’s Church in 1830-31. As well as his role as clergyman, he was a religious fiction and miscellaneous writer. He died in Upper Norwood, London, 1877.

In 1858, an apse was added by Joseph’s nephew, William Fogerty. While in 1895 extensive alterations and improvements were carried out by Joseph’s son Robert Fogerty.

This was one of the earliest church built in the Newtown Pery, (the first was St George’s Chapel, which could only seat 600 at most). The first chaplain of the Trinity Church was John B. Atkins.  It was built as a place of worship for the adjoining asylum for blind women. The women had access to the church via an internal doorway and so did not have to venture onto the public street to attend service. The women in this asylum were taught to knit and weave baskets.

The building has been in government use since the 1960s and is now used as part of the Health Service Executive. 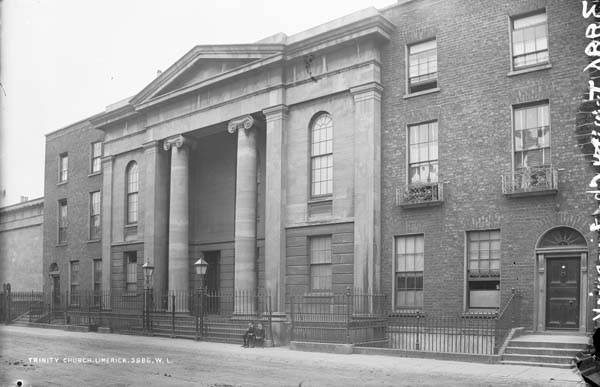 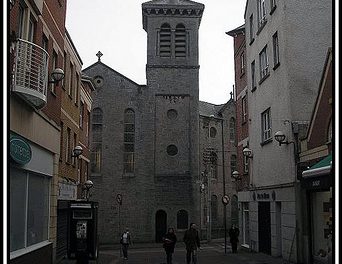 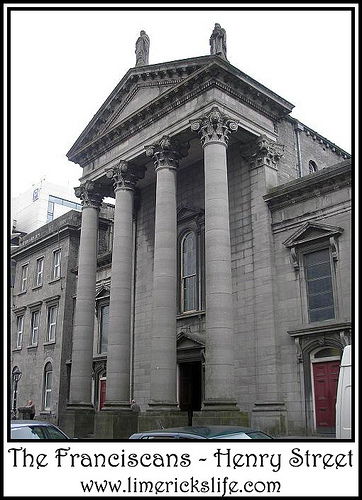 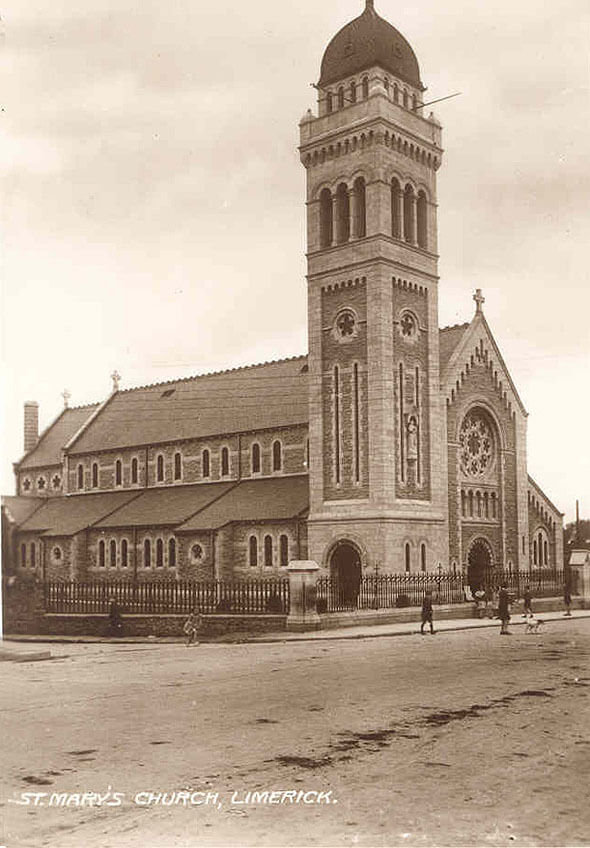 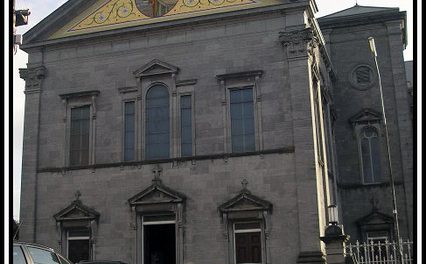