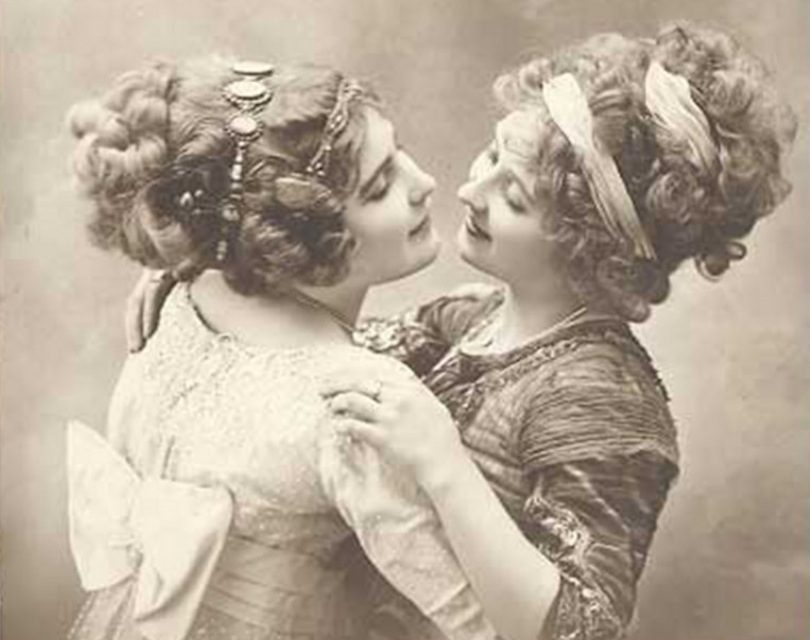 The following report came from the Manchester Guardian and was reprinted in the Freeman’s Journal on 24 October 1857. It tells of two Limerick women who ran away together. They made it to Liverpool and met up with two young men who were also travelling to Australia. The Limerick lasses posed as the wives of these young men to attempt to avoid detection and to travel unhindered.

Catherine Barry and Ellen Fitzgibbon [born 1841 to John Fitzgibbon and Joanne Noonan, baptised in Dromcollogher], two rather well-looking girls, were brought up before Mr. Mansfield, at the police court, Liverpool, on Wednesday [22 October 1857], under the following circumstances :— Mr. James Barry, a small farmer from [Mundellehy] Dromcollogher, county Limerick, said that one of the girls (Catherine Barry) was his niece, and lived with him, and that the other girl was a companion of hers. Catherine had always been of rather a romantic turn, delighting in adventure, and often expressed a wish to try her fortune in other lands.

On Friday last he had to leave home, and on his return he found that his niece had gone away, and, subsequently, that her friend Ellen Fitzgibbon was also missing. They had taken all their best clothes with them; and, to defray the expenses of their journey, his niece had broken open one of his boxes and taken £40 out of it. He discovered that the two girls had left by the Charleville Railway Station for Dublin, and at last he traced them to Liverpool and gave information to the police.

The detectives were at once set to work, and they found them on board, the “White Star” clipper Chancellor, about to sail for Australia. Catherine had paid £28 for their joint passages to Melbourne, and £8 was found upon them, the remainder of tho £40 having been expended in reaching Liverpool and paying for lodgings.

The girls had taken up “for better or for worse” with two ambitions “sons of the sod” bound for the same destination, but as they had neglected lo get the agreement ratified by a clergyman or other legalised authority, it was not binding, and the “cruel uncle” insisted on their being separated from the lads of their choice. He did not, however, wish them punished according to law. The magistrate said it would be a pity if girls of such respectability were contaminated by the evil influences of a gaol, and he ordered them to be sent back to Dromcollogher, in charge of their uncle. The “Limerick lasses” thanked his lordship and left the court.

The women seem to have lead a quiet life when they returned to Limerick as no further information on their lives could be found.