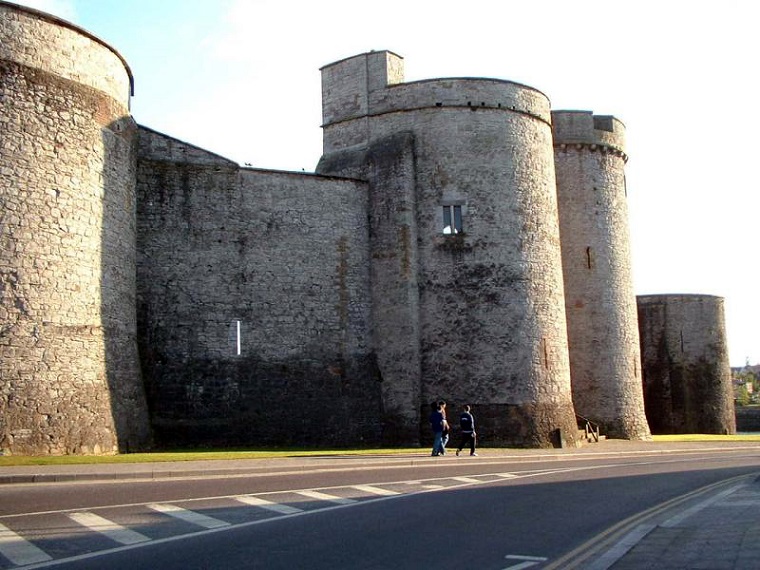 Limerick city is located in the mid-west region in the province of Munster. The city is built on several curves and islands of the Shannon river. Limerick is the third most populous city in the state of Ireland. Below are a series of videos taken while walking around Limerick city.