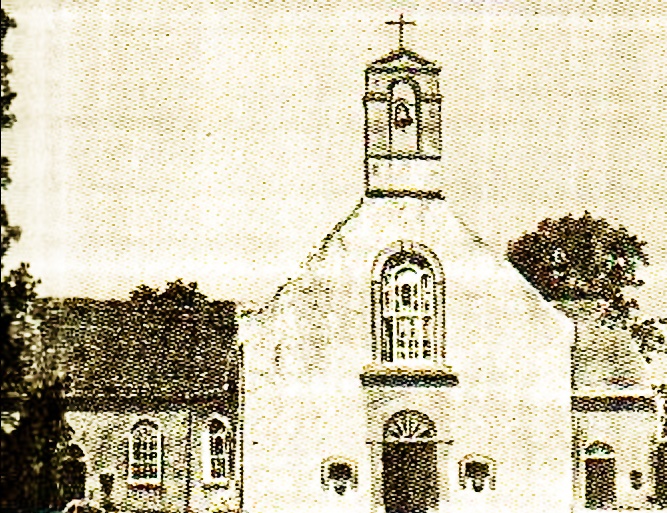 The following is a report of an very interesting wedding custom carried out in the Abbey area in 1864 much to the dismay of the local constable.

A POLICE CASE AT LIMERICK.

An old woman named Mary Mullins, and a girl named Mary Gloster, were charged with committing an assault on some persons in a house, the Abbey.

Constable Cronin stated that on the previous evening an old couple in the Abbey got married, and a crowd followed them about the city, rattling stones in old cans and kettles. He would not have minded that, but some of the crowd entered a house where the bride and bridegroom retreated to, and then did violence to several parties. He arrested the prisoners as ringleaders.

Mrs. Mullins (herself a grey-headed old dame, who had committed matrimony half a dozen times): Yea, why wouldn’t we give ‘um a taste o’ music, yer Honors, the poor ould crators. Sure the old bride himself is a great grandfather.

Mayor: Is it not the practice to serenade old people when they get married in the Abbey?

Mrs. Mullins: To be sure it is, your Worship; why wouldn’t we give the poor ould divil a rattle?

Mayor: I don’t see what right we have to interfere with old customs.

Mr. Doyle, sol.: Are you long in that station, constable ?

Constable: I am, sir.

Mr. Doyle: Are you not aware it is the usual practice to serenade old, couples in that way with kettledrums?

Constable: It is, sir.

Mr. Doyle: In fact it is an institution, and. the old couple would feel disappointed if it had not been observed?

Mrs. Mullins: They would so, sir.

Mr. Doyle: I understood from your Worship this is the fourth time the old conjungo has entered the holy bonds of matrimony.

Mayor: Where are the bride and bridegroom now?

Mayor: Well, I hope. We discharge you now, and take care to ” kettle” without doing harm the next time. 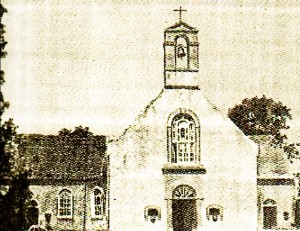